-An upscale night club, elegant and swanky, that caters to high society beings within this universe.

Demons, Devils, and all manner of Sinful Characters!

The main entertainment is Matthias, the (NPC) pianist on stage who plays solo for the most part though he does occasionally duet with a singer.

It's not always the same voice every night.

Occasionally new talent finds its way in, and new faces are featured on stage every week along with the favorites and repeats.

Some of the regulars can't get enough of that stage light.

It also features a full liquor bar, a casino, and escorts who are known for spiriting lonesome patrons away to the high-class suites upstairs.

The bodies inside all smell stale, and every face sports heavy bags beneath the eyes but they don't wanna stop gambling. -Would never stop fucking.

There's a restaurant that offers room service, or a dine-in lounge.

But once you've been there a while you notice the people there have all been there for a while, they never stop eating.

This is about the time where you start to notice things don't seem quite right, here. Something's off.

There's always an ass in every seat, the place never seems dead.

Do these guests ever leave?

Do the doors ever really close?

The owners live up here as well, and the whole top floor tends to take on that heady scent of incense and drugs, often hookah smoke or what is very obviously the peppery sweet scent of burning opium. 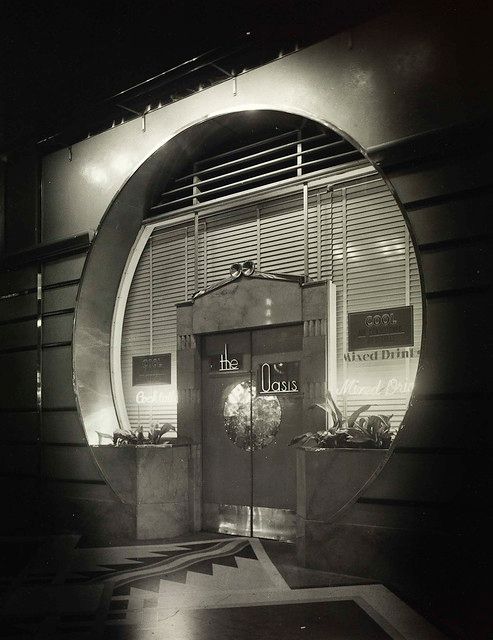 #3- Everything else is cool but don't push that limit.

#4- Trolls and Shit Heels will be removed. 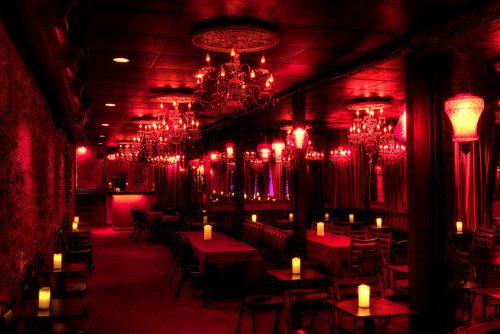 The Estate is a Bed and Breakfast, but the experience of staying here offers so much more. With as many five star reviews as the place tends to get we wouldn't want to tell you outright that the place was "terribly haunted" but things in mirrors appear to move when you're not outright looking at them,  and electronics like cell phones and ipads tend to quit working once inside. There can be a considerable amount of noise happening at any given time within the house but all too often do people find they're hearing it while also being the only current guests staying in one of the house's many guest rooms. Reports of footsteps in vacant rooms, whispers in the dark, and occasionally a full-on apparition manifesting before your very eyes.

Your stay here is almost guaranteed to be exciting, even if ghosts aren't quite your thing, a homey stay in a beautiful Victorian-style room in a modern castle on the edge of the woods near the ocean is bound to put one's mind in a sense of whimsy.  Let the Bellwether witch take care of you with a mouth-watering menu of baked goods and old-style French cuisine served three times daily, with tea at Brunch and a sneaky snack at the witching hour.

One whole wing of the house is constructed of glass walls and wrought iron frames, the corners are bound in ropes of ivy and the inside is a vast garden of colorful flowers and lush greenery, fruit-bearing plants, and even a few caged terrariums, aviaries, full of live insects, birds, and reptiles that thrive on the heat and shining sun that shines through the glass ceiling.

The glasshouse leads out into the back end of the property where there grows a massive hedge maze cut English Yew bushes that is said to be a hot spot for strolling couples of the old days and even though they're all long dead and gone it isn't impossible nor even uncommon to find yourself running into one or two of them during a jaunty walk through as they are no doubt doing the same.

The foundation of the house is built on a hill of limestone, which is said to form portals into the past from absorbing imprints in time. The supernatural energy within the house is heavy, and the foundation itself seems to trap and consume the souls of those who've died there, condemning them to forever wander the property in a state of perpetual limbo.

Walls seem to move, hallways change, and when you turn your back on the room around you, occasionally that shifts around as well. From the outside, the place doesn't seem so massive, but once you step through Ravenhearst's door, new rooms manifest from nothing, doors move around and lead to places they didn't before, and the lift that goes from one floor to the next can seem to go on forever, even though the house is only supposed to have six floors.