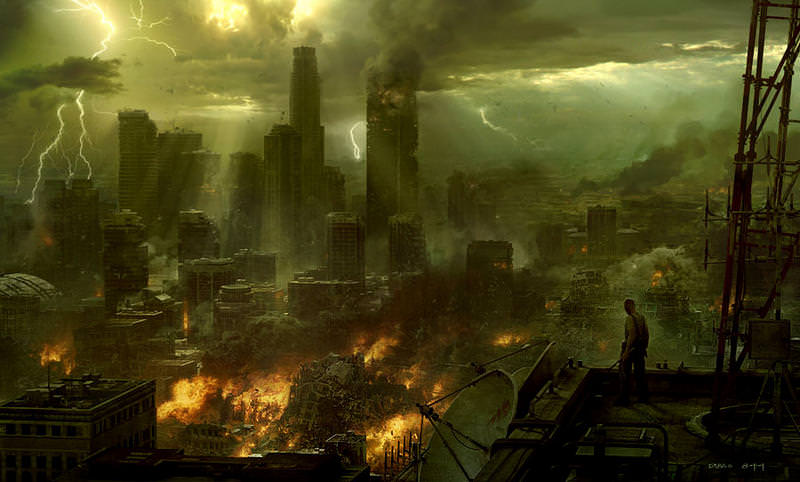 Earth's technological civilization has collapsed. Last judgement or second coming. Call it what you will. It won't change the fact that there has been mass global annihilation and an introduction for a new perspective of public consciousness.  As nature reclaimed towns and cities. Strange mutations now walk the earth as life gets harder with each passing day. Will you survive the apocalypse? Or will you die trying?

As catastrophe devoured the planet, Earth transformed into a wasteland. Survivors formed colonies wherever they could prosper, scattering themselves across the globe. Many went below ground. Some took to the sky. While others turned towards pockets of water to form homes.

(A town tavern in a desert wasteland) 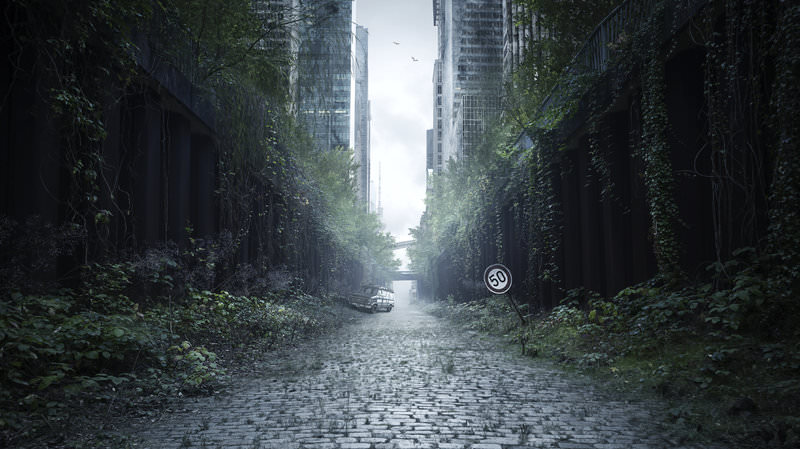