Welcome to the Bottomless Tankard!

Since this room is the pride and joy of many please take your time to read over the rules before getting into the about!

2. Nothing with supreme cosmic power because that would make the GM's bring about the end of the world.

This also goes to say no interdimensional travel. Yes, I had someone wanting to drop the hulk in here.

3. Anything is possible, if you want your character to find a gold mine in the mountains go ahead, but if you wish to do something that would change the world that the main owner created please consult a GM/Mod first.

4. Nothing modern or sci-fi related. Yes this means jeans, hoodies, cargo shorts, bionic limbs, a legion of clones. Think medieval fantasy folks we all have seen Lord of the Rings or Game of Thrones.

5. Everything happens for a reason, if you don't understand something now, don't get discouraged all things will come to light eventually have patience and have fun.

6. This room is for people to play their characters how they envisioned them to be played without restrictions by levels and over powered GMs/Mods that only play favorites.

7. If you are having issues coming up with quests for your characters feel free to OOCly approach a GM/Mod to get a quest, or RP a quest contract in the tavern.

8. There is a whole world to explore with the map being updated constantly.

10. **DUE TO RECENT EVENTS ALL COSMIC BEINGS FROM BEYOND THE NORMAL MORTAL REALM MUST BE APPROVED BY A GM/MOD FOR APPROVAL. SEE DESDEMONA TO HELP HASH OUT THE DETAILS, WE DON'T WANT THIS WORLD TO END TO SOON. FOR REFERENCE OF THE DIFFERENT REALMS SEE THE COSMIC WHEEL AT THE BOTTOM**

NOW FOR THE MEAT AND POTATOES WE LOVE!

The lands around the tavern.

Enverdilin is a land of druids, a land of nature and balance. But even in the most peaceful lands there is strife and turmoil lurking ever present below the surface. Turning our eyes to the west we see the western draw along the line of the Forest Willow, out that way lays plains and deserts.(Map update in progress.) To the north we see Storm Peak ridge, near it in the Forest of Storms is Safe Haven Manor(Map location to be updated see link and room on RPH as well- Safe Haven Manor) Still there was a time where a dark being sought to become not just a demon but the ruler of the abyss, and the remnants and festering ilk of his black citadel still taints the land on the western ridge. To the east we see across the Druid marshes towards the eastern boarder. Here more mountains are, while the north and west are tundras, deserts and plains the east is mostly uncharted at this time. We know from tomes of old that foul lesser beings come from there most of the time. Orcs, goblins, gnolls, trolls, ogres. However there are dwarven strongholds in those eastern mountains, and they openly trade with the Druidic state of Enverdilin. To the south, we have the Sea of storms, lands far to the south hold to the tropical sense, islands, other continents, small haves where people can relax and gather supplies when sailing the seas. Pirates haunt these waters as well, using mages to sink or cripple ships.(Yes no black powder here folks) If you look towards the Grand Aracan you will find the Silver Light Keep(location to be updated). So where does this mean your character is? Wherever you want, if you want to be landing on the port near the Sea of Storms, coming from the far off land to the north, west or east by all means. I can update the map sections to suit your vision of your characters homeland as well. It just takes time. But the Bottomless Tankard is located in Albrech, middle left of the map. It is the main trading hub for Enverdilin along with where the Ruling Nine hold council and see to matters of the country. However, various things happen throughout the year here, and runic and arcane runic magic are used here. Woe to the heart of those who do not understand the ley lines in which all energy flows. This does not mean, other forms of magic are forbidden in the room, just saying what most mages from Enverdilin use.

Welcome to Safe Haven Manor, this lovely place is owned by TheHuntressDawn. Many years ago Dawn and a close friend Misty, a powerful Mystic, found the land and could feel that it was a safe place. They decided they would build a home here for any that would need it. Her warm and inviting nature welcomes every visitor in, if they can get past the gates that is. An ancient magic protects the lands of this place and no one who means the guests here harm or has murderous intents can enter the grounds. The warding's protect the people here making sure no great harm befalls them. Every race and gender are welcome with open arms, stay for a few days or make this your new home.

Silver Light Keep: Silverlight Keep stood abandoned for hundreds of years before the last blood daughter of Seigen Ravensclaw returned to claim her birth right. In the time she was away many of the common buildings crumbled but the castle proper stayed mostly intact due to enchantment and protective runes etched deep within the foundations. In the time since her return they have rebuilt and refortified the keep and it has become a safe haven of sorts, for those willing to brave the colder weather. Aria stands by her word that Silverlight Keep will always have open doors for those who need a second chance at life, none will be judged for what happened before. When she has answered the call of the wind and traveled away from the keep its care falls into the capable hands on her son. 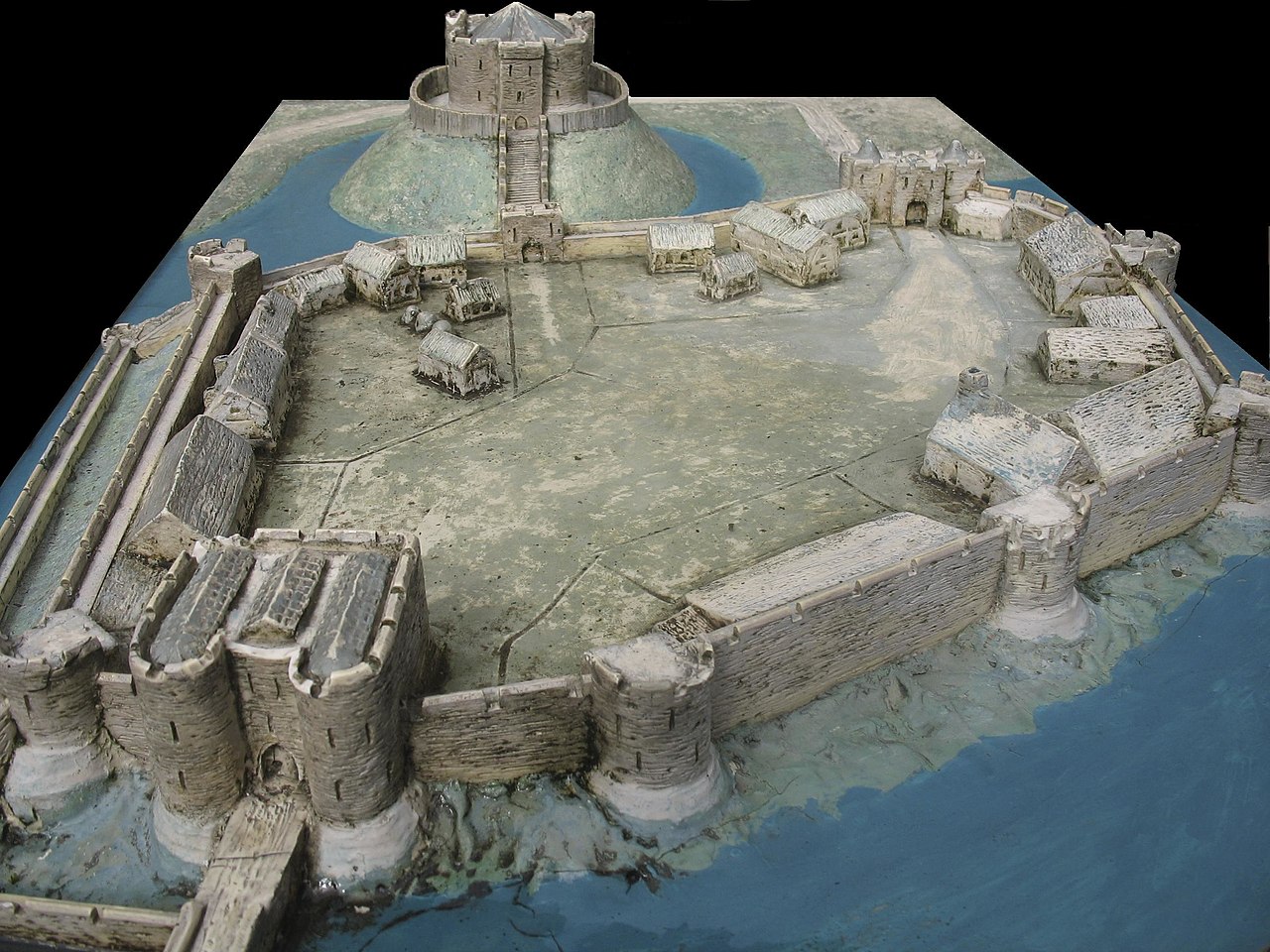 The Vampire Estate as owned by Akemi and Kane:

What is the purpose of this estate, though, such a long history it must've of had several purposes? You might be correct, the Estate did, in fact, have several purposes, all with the intent of its Owner, Kassandra. After Kassandra disappearance, Kane did his best to uphold some of those wishes to this day, but the estate didn't seem to get as many visits. The goals that Kassandra had set was to ensure that everyone is taken care of, things are free and those needing help are given help to the best of the staff ability. Another purpose is to allow people to enjoy their need for pleasure inside of the walls of the estate, whatever that maybe.

THE GREAT WHEEL OF PLANES AND STUFF!*NOTE EACH DIMENSION ON THIS WHEEL HAS IT'S OWN POLITICS AND SUCH! JUST ANOTHER EXPANSION TO THE ROOM(still no DC or Marvel characters ect though)

Military stuff will go here when I get that sorted out as well! Thanks for reading!