For many, a second chance is a hard thing to come by. Life deals them the cards and they're forced to play with the hand they're given. Sometimes these cards offer the most horrifying future possible. An entire continent, swept with a plague that rots the flesh from your bones and orphans children before they even know what the world is. These cards were dealt to a land formerly known as Kelm. It was a small sub continent that had a very mild climate and was home to millions of people. Great stone cities, wild elven forests, and wild Dragons made this land a wonderous thing to behold. Alas, a paradise like this could not remain as such forever. Beneath the earth, a ravenous species of elves known as the Drow worked in secret to assault the people who resided above. They used their twisted magic to create a plague the likes of which the world had never seen. Only through special precautions could a person survive and when this evil was unlease, it was cataclysmic. Great fog banks of deadly air rolled down from the insertion points the Drow had planned. Entire villages, cities, and fortresses were consumed. Their people rotted away in days and were left as oozing skeletons who had suffered through their last waking hours. The organizations which protected Kelm were reeling, astounded by how quickly the enemy attacked and dumbfounded at the effectiveness of their strike. Dragon Riders, Rangers, City Guards, and the Mages all watched as the land they protected rotted away before their very eyes. There was nothing that could be done, no spell or wand waving that could reverse the destruction wrought upon the land. The only thing the surviving members of these groups could do was flee and leave the Drow to their conquered land of death. 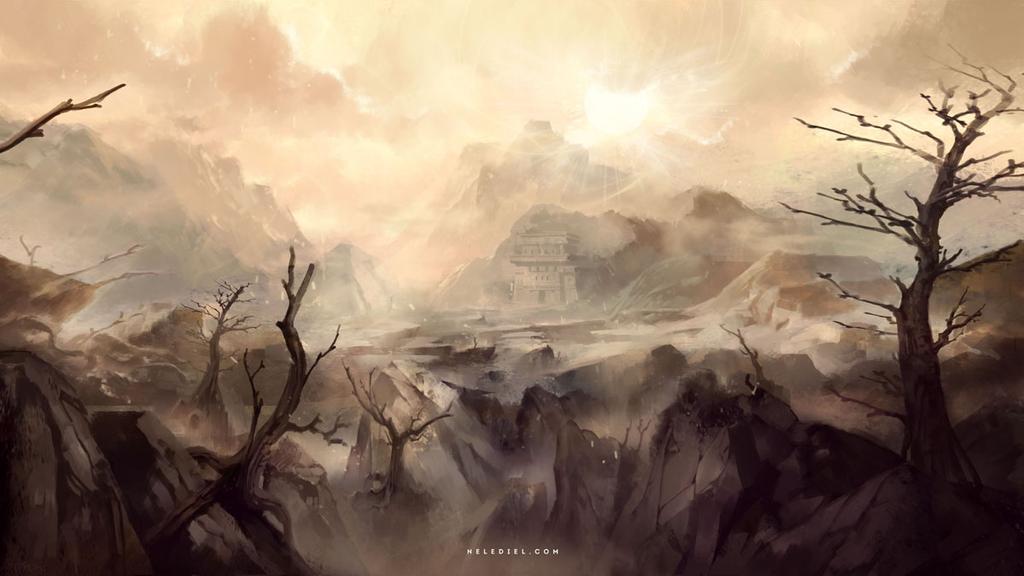 The Dragon Riders took what people they could and escaped over the oceans, not even aware if another land lay beyond the vast ocean. Rangers commandeered boats and Mages used their teleportation circles in frightening new ways. The heroes of the land fled in fear, the only thing they could do to preserve themselves and their way of life. The Drow had won. For some mages, it took only moments to find salvation in a new land. For Dragon Riders it was weeks on the wind to finally crash land safely on a foreign shores. The Rangers had to travel for months before they could hear the sweet cry of the gulls over the sands of a new home. Almost all of them found their way to a land they named Velheria, after an old human word for salvation. As far as the Dragon Riders could fly, they could tell that this land was much larger than Kelm with far more diversity in its environments. Small pockets of isolated communities of various races dotted the land but as they were soon to discover, many great houses ruled in the stead of great kingdoms. Here the people of Kelm found they could forge a new future. A future free of the tyranny of Drow and away from the horrid memories of their escape. The Rangers created new strongholds and paths for their wandering. The Dragon Riders found a mountain and carved the peak into their new home, and the Mages created the Crystalline Tower from which they began anew their studies of magic and mystery. 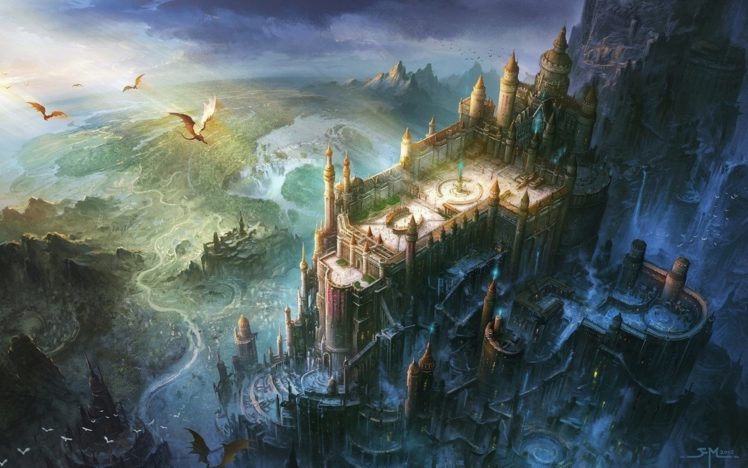 In Velheria, there are endless possibilities for adventure. Dungeons to explore, cities to wander, dark forests to get lost in. Its easy to lose yourselves among the grassy plains and twinkling seas of her lands but don't be fooled into a false sense of security. There are still dangers hidden among the hills and canyons of this new world. Bandits, cut throats, monsters, mysteries. Velheria is home to everything one can imagine and it is all just waiting beyond her shores. The only question is whether or not you will press forward and into this new future you forged for yourself, or turn back?

As I'm sure you're aware of by this point, Velheria is room centered around Medieval Fantasy for those looking for something a little different than your tradition experience. No complicated politics to learn, no intense lore you need to read before joining, everything is a fresh slate. The owners and moderators of the room want you to have fun and bring your own adventures to the land of Velheria. The land is so vast that it would be impossible NOT to find a place among her humble folk for yourself. Will you become a Rider and soar upon the backs of Dragons? Will you delve into the mysteries of the Arcane and become a Mage? Or will you traipse among the hidden paths of the Rangers while you work in secret to protect the people of Velheria? There are no wrong options! It is our pleasure to welcome you to this little labor of love and give you the promise that our ever expanding room will include much more in the future. For now, lay the seeds of your adventure and watch as they bear fruit! 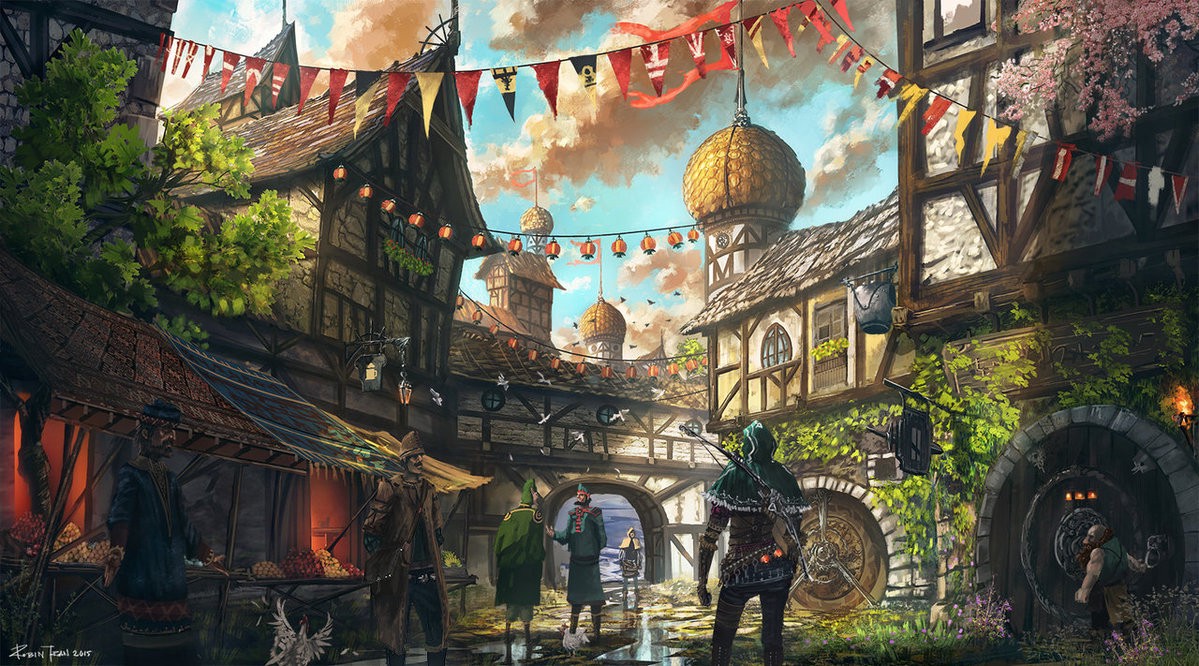