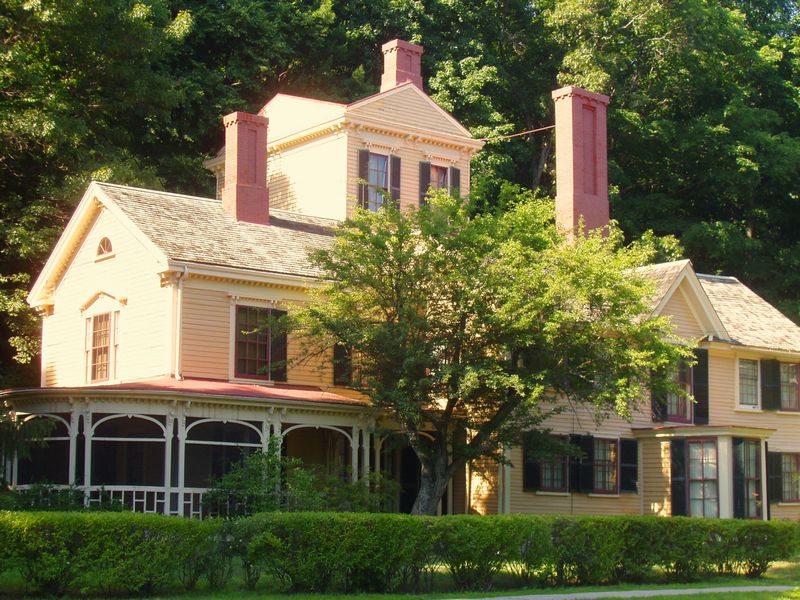 The Wayside in Concord, Massachusetts is a National Historic Landmark lived in by three American Literary figures: Louisa May Alcott, Margaret Sidney and Nathaniel Hawthorne. Hawthorne, author of The Scarlet Letter, The House of the Seven Gables, and the short story collections; Mosses from an Old Manse and Twice-Told Tales lived here from 1852 until 1870 and gave it the name by which it is still known.

While The Wayside is best known as the only home Hawthorne ever owned and the place where he wrote his last works. Little did the public know, Hawthorne was a man with hunter’s blood (e.g. his great-great-grandfather was one of the judges who oversaw the Salem Witch Trials) who would marry and love a lycan girl.

The Wayside was also one the childhood homes of Louisa May Alcott. Louisa lived here with her parents and three sisters from April 1845 to November 1848 during her early teenage years. The Wayside barn, which has since been burnt to the ground, was used by the Alcott girls to learn witchcraft that they used create beast-spells and control monsters, namely werewolves and lycans. The Alcott family also sheltered fugitive werewolf black slaves in early 1847. It is believed that though the girls provided shelter, they were casting spells on the fugitive slaves. Their purpose for was never truly discovered.

The Wayside also pays tribute to the lives of two women who are responsible for its preservation - Harriett Lothrop (Margaret Sidney) and her daughter, Margaret. The Wayside, which was originally built c.1700 as a typical two story, wood frame New England farmhouse, was purchased by the Lothrop family. Harriett Lothrop, who used the pen name, Margaret Sidney, achieved her most enduring memorials as a preservationist. She is responsible for the preservation of the Grapevine Cottage, the Tollman house in Concord's Monument Square, one of the oldest buildings in Concord and Orchard House, next door to The Wayside. All of which have been repurposes to offer homage to weary Hunters.

Other less-well-known, but interesting women lived at The Wayside. Hawthorne's sister-in-law Mary lived here for a year and played hostess for a night to Frank Sanborn, who was evading arrest for complicity in John Brown's Raid. Hawthorne's daughter, Rose, undertook ground-breaking work with ‘wolf’ patients in the late 19th and early 20th centuries. 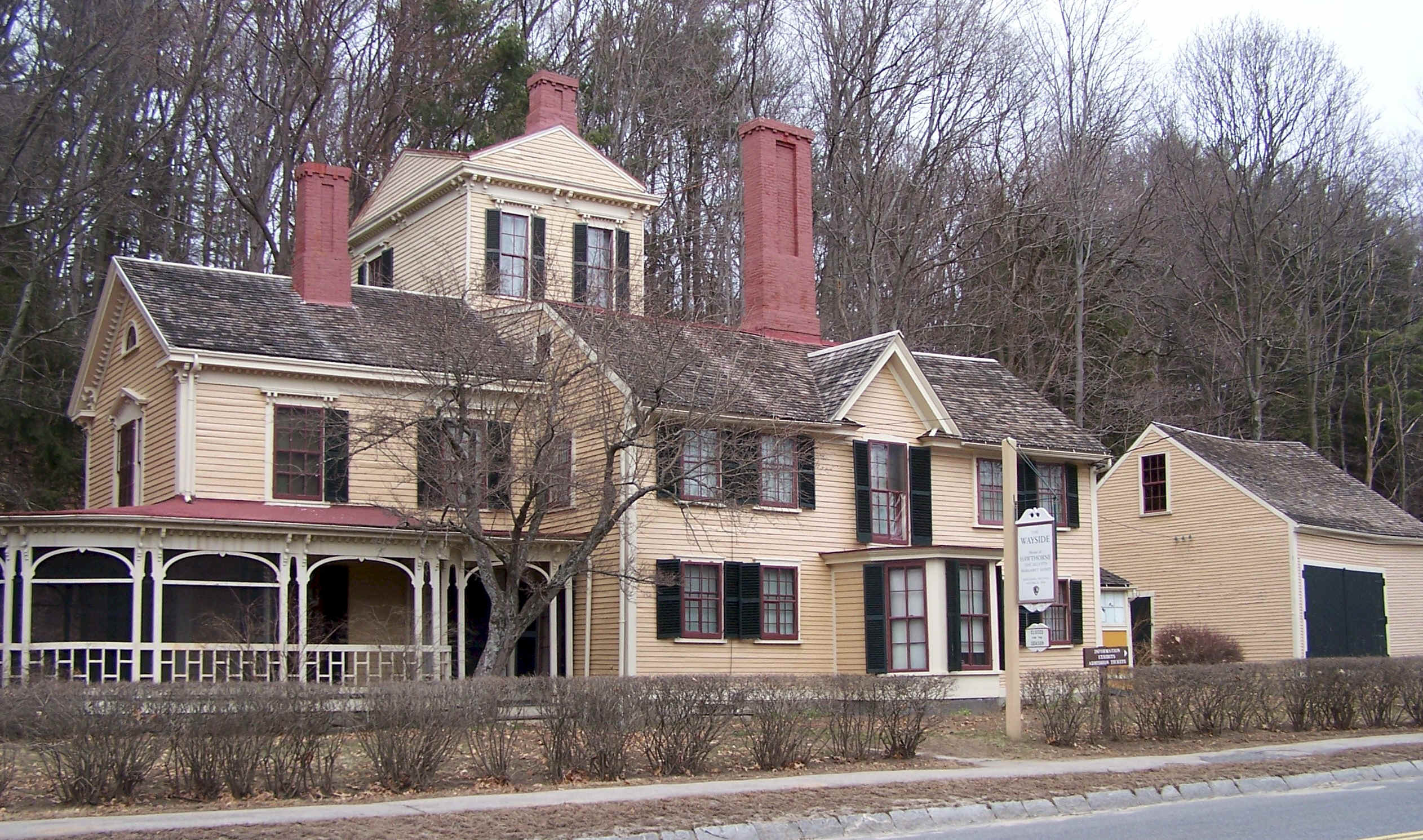 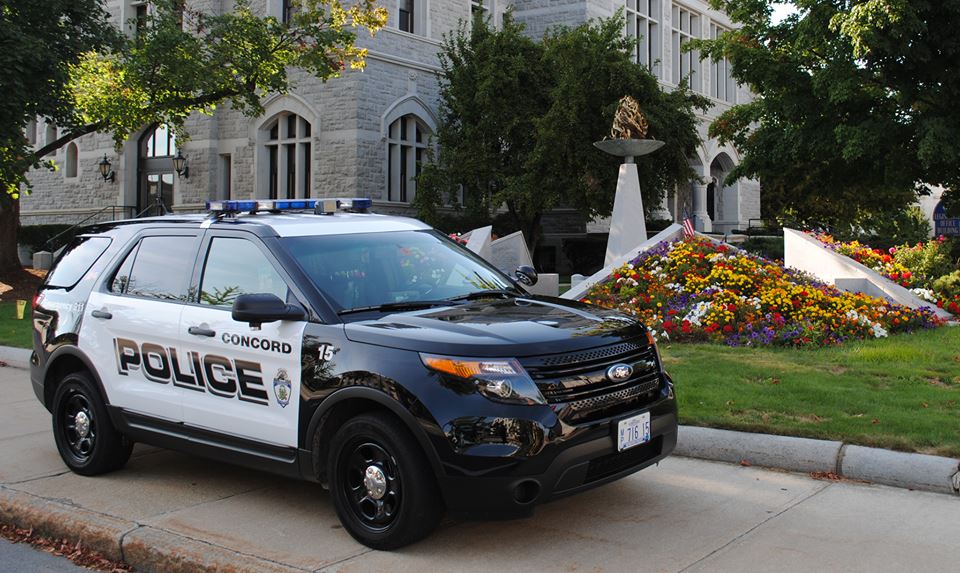 Bite off more than you can chew and swallow all of what you asked for.

Concord is far from Kansas and not even close to Oz. Fresh blood or not law enforcement are subjected to challenges, off putting perspectives and knowledge that will draw doubt, self or otherwise, often if one chooses to come to the city or worse.. Stay. Question is; will an individual be able to cope with what is Concord Massachusetts or fall victim to the fray? 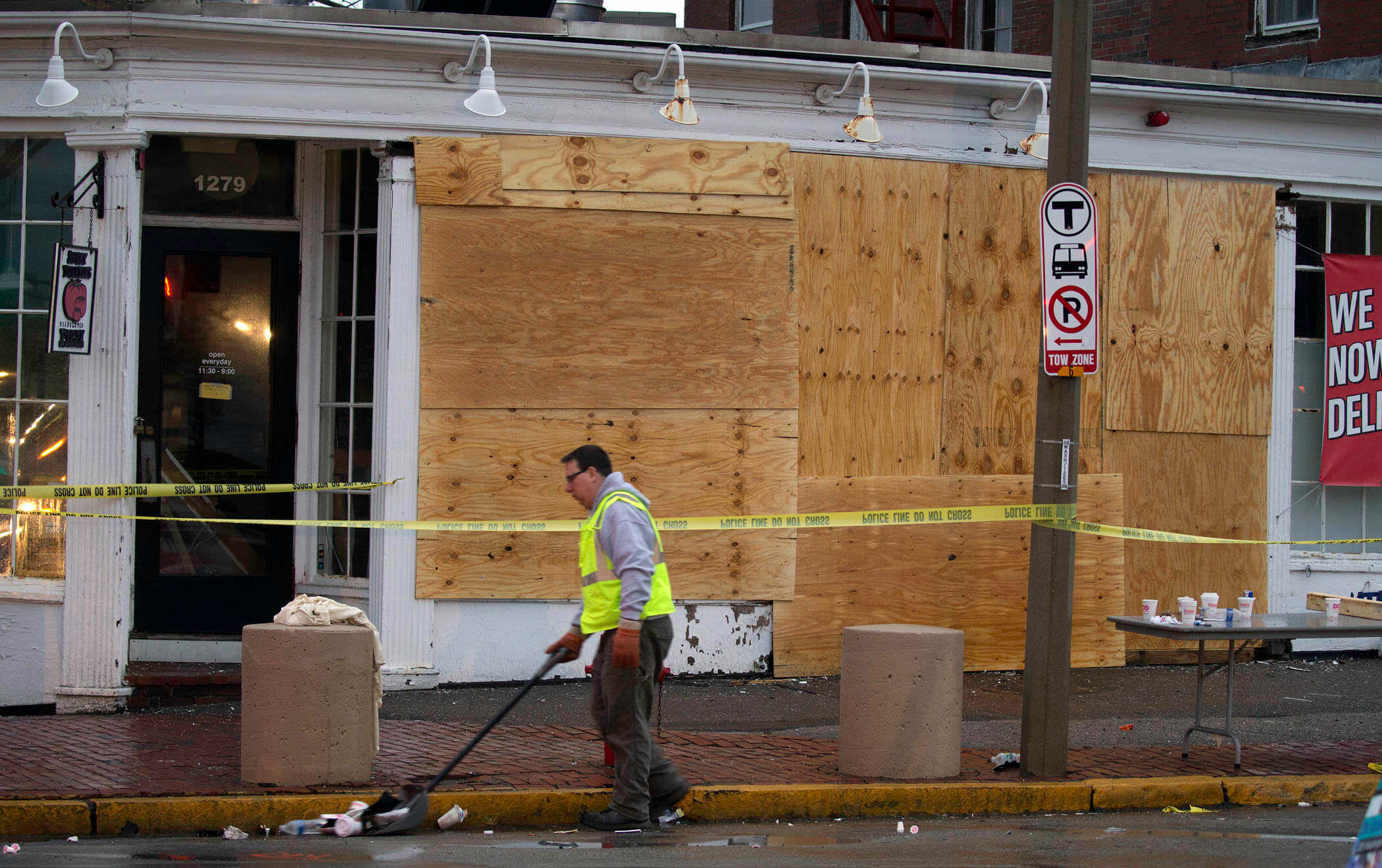 Once known for the staffs hospitality and smiling faces, Helen's offered a warm and safe environment with the cities best food. Yet with caution tapped doors and boarded up windows, Helen's has failed to see new ownership since the night news papers claimed was a triple murder suicide. With only two in all of Concord who really knew what happened that night, law enforcement covered up the scene. After all, who would believe them if they told the truth? 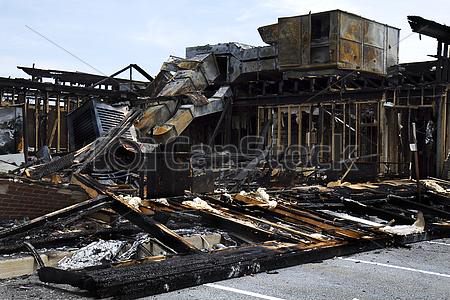 A casual, cozy pub known for Irish-American eats, table beer taps & weekend live music. Waxy O'Connor's offered an environment easy for one to unravel the woes of the day, relax and enjoy a cold one. This was all before a fire burnt the place to the ground. The papers say it was insurance fraud. Locals claim the owner was in deep with pockets no one should ever have to owe. While others say someone else started the blaze. Regardless of what happened or didn't, the pub is under new development and should be back up and running shortly. 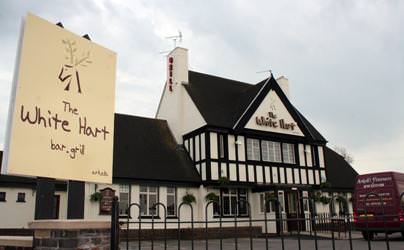 A pub and inn with rustic heritage fitting the rest of Concords pre-existing establishments. With local live music or just passing through entertainment, the White Hart is truly a home away from home for a traveller looking to wet a dry whistle or hang their head for the night. 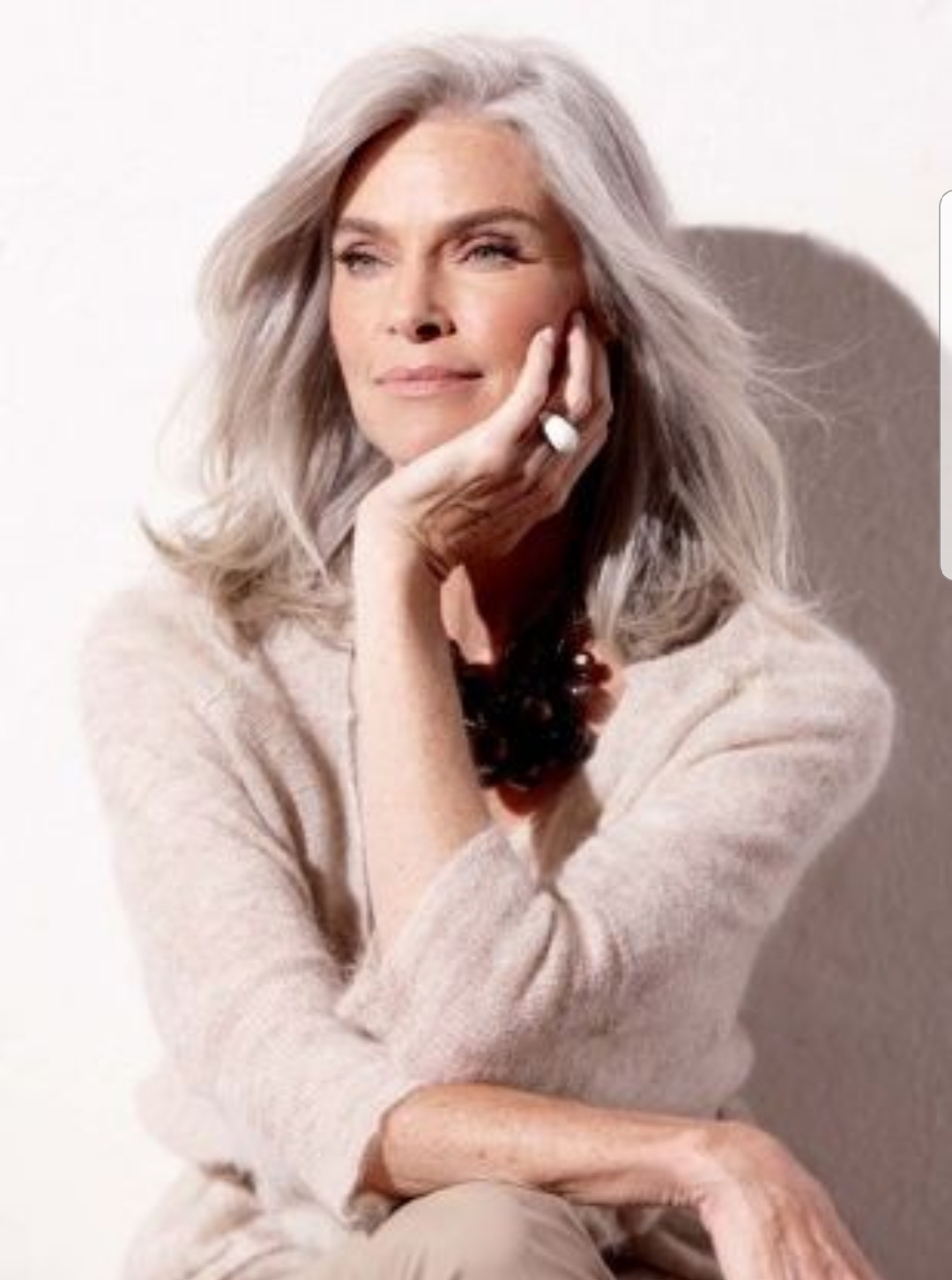 Lesley Bulkley is owner of 'The White Hart', and takes the responsibility of den mother for staff or any customer who pass through the Harts doors. Rumoured to be a hunter herself, the Bulkley family tree dates back to the development of Concords very foundation.. The things this woman has seen and done through her lifetime will more then likely be things she will take to her grave. 20 years sober, Lesley is a recovering addict with five grown children and is a tough as nails woman on the interior as much as she is on the exterior.

Where Colonial charm meets modern comfort. The inn is a historical landmark in the town of Concord, Massachusetts. The Colonial is a warm and welcoming location for all to retire for a night or three. No service or request is too bold as staff is prepared to cater without question. Having a creative cuisine and 56 spacious, well-appointed guestrooms, the front desk is just a phone call away. 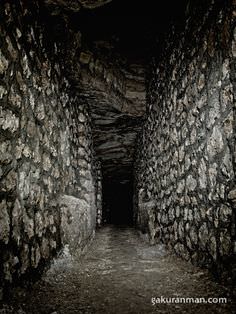 All roads lead to somewhere and the Wayside is the focal point of it all. There are many secrets that Concord hides or tries to bury. The catacombs and underground railroad are just a few. A labyrinth of pitch black passageways burrow below the city and even stretch up into Canada. Once used for trafficking slaves, these tunnels hold many stories but foremost secrets still hidden in the dark. 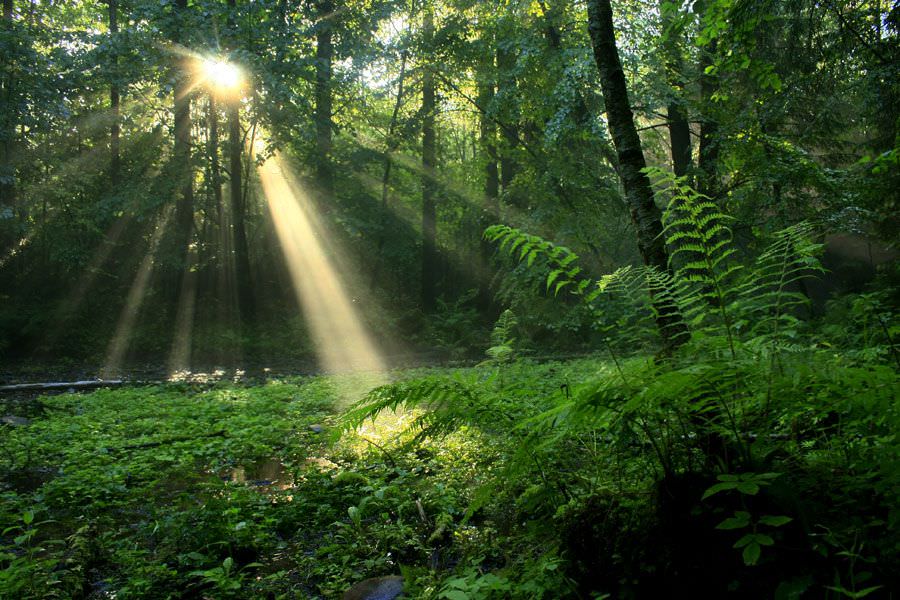 Hapgood Wright Forest is a 1.6 mile lightly trafficked trail loop that features a lake and is good for all skill levels. The old growth and untouched landscape is something to admire. With designated walkways and fenced areas, the trails are primarily used for hiking, walking, trail running, and wild life preservation. Dogs are also able to use this trail but must be kept on leash. Signs are also posted to keep people from straying into the woods as there have been too many cases of missing people. An animal attack would be easy to calm worried minds but first a body needs to be found to warrant such accusations. 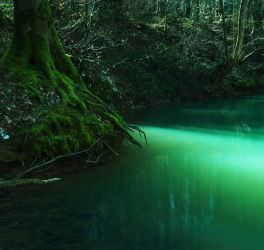 Is a pond within Hapgood Wright Forest. The waters are rumoured to hold medicinal properties along with housing unusual woodland creatures that only appear at night. These, of course, are words that cross the mouths of elder generations as any new aged millennial have yet to see such claims.

Lexington Common was a tragedy.

The investigation is still on going from authorities for any information in connection to the murder of a woman. But Aless and all parties present knew what really happened. Rest in peace Eden.