Welcome to Jurassic World!
Where your childhood love of dinosaurs come to life! 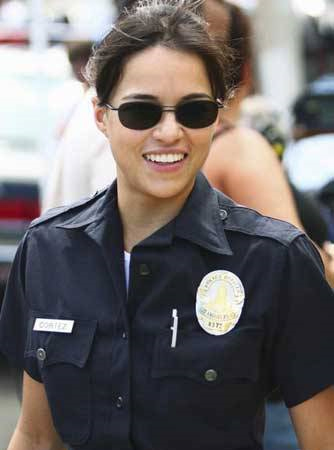 Lives were lost. Money was lost. Millions of dollars all because man wanted to play God. The park was all but destroyed and Dr. Hammond's dreams crumbled before his eyes. However, years later, upon his death bed, he told his best friend Simon Masrani to keep the dream alive and do whatever it took to make it work. Profit be damned. He wanted a park where man could once again walk with the dinosaurs.

That was when Jurassic World came to light. Masrani spent billions to rebuild the park on the same island. He took more modern precaustions in its security and did he best to assure that what happened before could not happen again.

However, where there is chaos, there will always be chaos.

In this group, we are going a bit off canon because the fun would end too soon. We do ant to fill the rest of the canon roles which can be from any of the Jurassic series. OC's are also welcome as long as you can stay as realistic as dinosaurs coming back can be.

We will have security, scientists, venders, everything we need to make this the best park around! We will have things get out, but not quite lik the catastrophe that happened in the movie. Again, we don't want this to be a short-lived group. However, if anyone would like their character to die at the maw of T-Rex and what have you, that can be arranged.

We want this group to be fun for everyone. We do have the following dinosaurs taken:
♦ Blue/Raptor
♦ Echo/Raptor
♦ Delta/Raptor
♦ Tyrannosaurus Rex
♦ Indominus Rex
♦ Spinosaurus

♦ No ink and paint/anime characters

♦ No sex in the room

♦ ALL final decisions, including character acception goes through Owen Grady

♦ Dinosaurs are not pets. If you do something stupid and get eaten. Your character is dead.