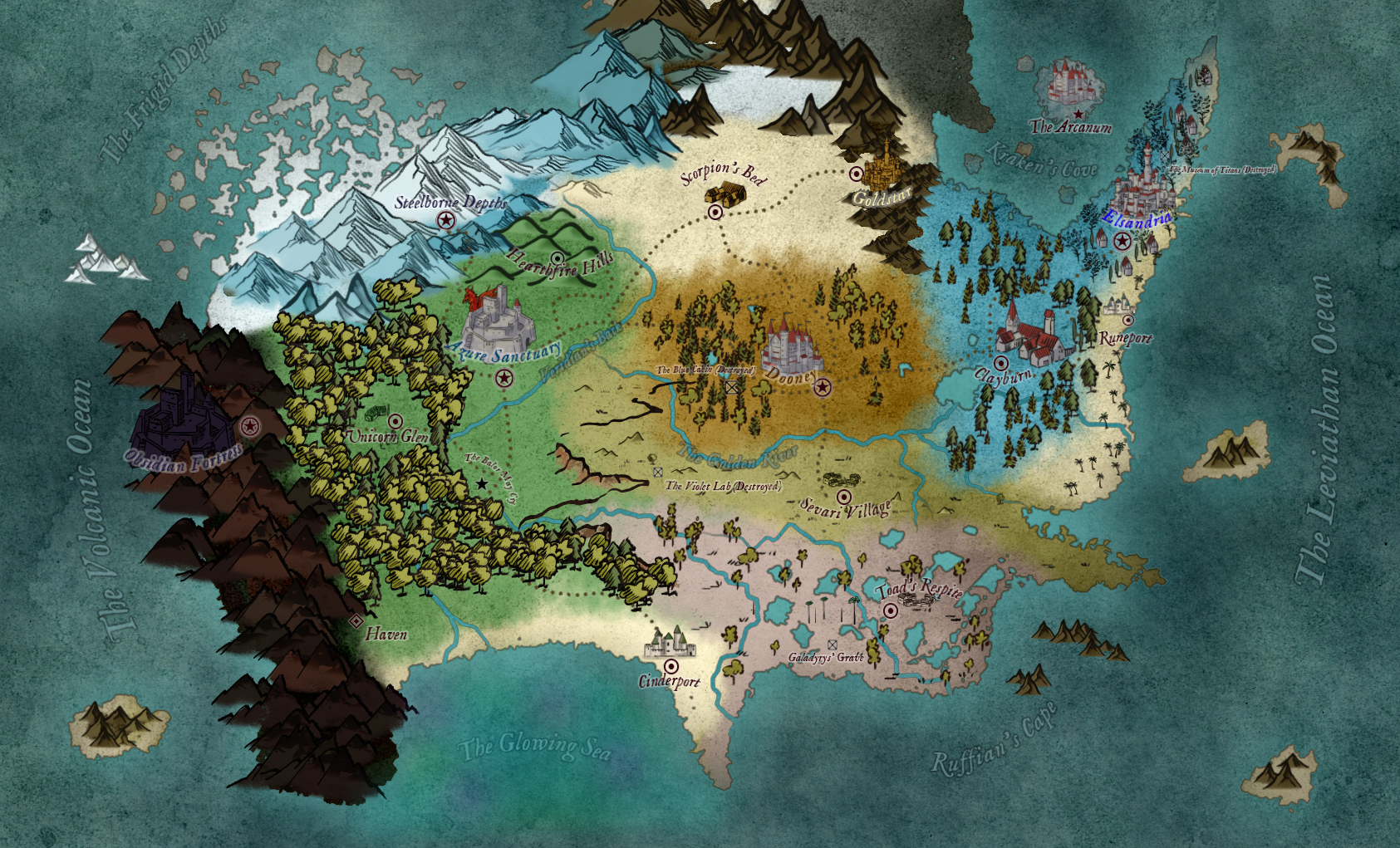 You have stumbled upon the Dracorian's Lair...

This is a chatroom where many OCs get together to RP. The style is Medieval/Fantasy, and the realm is very high-fantasy. Dragons have gone into hiding and humans have taken over most of the world. Monsters or hybrids of any kind are very much hated and feared by mankind, so many are either killed or banished to a life of hiding. Please don't bring modern/science fiction characters into the room. It's unfair to those who stick to swords and bows for weapons to deal with pistols and rocket launchers.

There are a few rules that you should abide lest you received the wrath of the Dracorian's flame.

1. No Godmodding. Take your hits as they come. Not every character is 'all powerful'. It makes fighting a drag and it annoys others. That doesn't mean that you can't hit other characters. Fight as fairly as you can.

2. No Smut. This is a big one, I understand romance is nice, but not everyone wishes to see it, especially in a chatroom. If something escalates past making out, please take it to PMs or you will be kicked.

3. No One Liners. I know, I'm starting to sound like a drag, huh? (hehe...get it...Drag...dragon..bleh). This is a semi-lit RP room. If you want casual play, please seek another place. I would appreciate it!

4. No Canon Characters. I know this sounds horrible, but honestly, if you throw a character from a video game or movie into here, it just throws everyone off. Please be original and make your own mystical creature or awesome human to throw in the mix!

5. No DRAMA. I mean this. Keep real life drama out of the chat, if you have issues with someone, PM me and I'll do my best to take care of it and settle it so everyone is happy.

6. Please, have fun! I made this group to let fantasy RPers enjoy some place where they can RP instead of people just lurking and refusing to write anything! I will kick anyone who's lurking and I will kick others before closing the room up. I'd rather be around to be sure everyone is getting along.