1.) Not only is the room not smut friendly, No Smut in the room period, no smut profiles either, come on people, it says it is not a smut room - kissing is one thing and so is making out, but full-on sex? I'll ban your ass.

2.) OoC Discrimination of any type will NOT be tolerated.

3.) Please keep OoC comments to a minimum during RP. Quick updates such as AFK, BRB, and Back, are acceptable. Please let people know if you need to step away for an extended period of time or if you need to leave the RP for any reason, don't just leave people hanging.

6.) No God-moding, Metagaming, or Cross-RPing; that means you cannot just teleport into the room, kill, maim, or rape characters without the player’s consent or any other action that makes unreasonable assumptions about someone else’s character. It also means you cannot bring strictly player knowledge or information into character without justifiable reasons, or bring OoC drama into IC.

7.) There are no post limits, but please at least put a bit of effort into your posts and try to have Some grammatical correctness. We’re not asking for much, just simple capital letters at the beginning of sentences and a period at the end-it makes it much easier to read and the RP just flows better.

8.) No OoC Drama; if you have a problem with someone in OoC then please settle it in PMs or exercise the use of the Block Button, it works wonders. Do Not bring it into the room. Do Not bring OoC Drama from other rooms with you either-leave it at the door. Character Drama, however within limits, is perfectly fine.

9.) No Lurkers allowed, you can watch for a bit to see if you want to play, but please do not give running OoC commentary if you are not participating at the Moment. For those playing, if you've posted at all and have to go afk or want a break in a scene, that's fine. Lurkers are defined as those that come in and NEVER say a word in IC or OOC chat.

10.) The moderators have the final say in decisions, please listen to them. If you believe they are abusing their power, or a mistake has been made, then take a screen shot and speak to one of the owners. We trust our moderators and they have the power to kick or ban people at their discretion if they are disrupting the flow of RP or breaking any of the above rules.

11.) We reserve the right to add or change these rules as necessary.

Casanova Lazarovich
At seventeen, he is a mischievious enigma.

Shelton Atwood
Seventeen and mute, Shelly is something of a punk with a temper when people mistake him for stupid.

Sylvia Lacey
A seventeen year old girl who loves dancing and has a disturbing obsession with graveyards.

Torvald Harringson
A sixteen year old young man from Norway who feels more at home in the snow and wild than in cities. 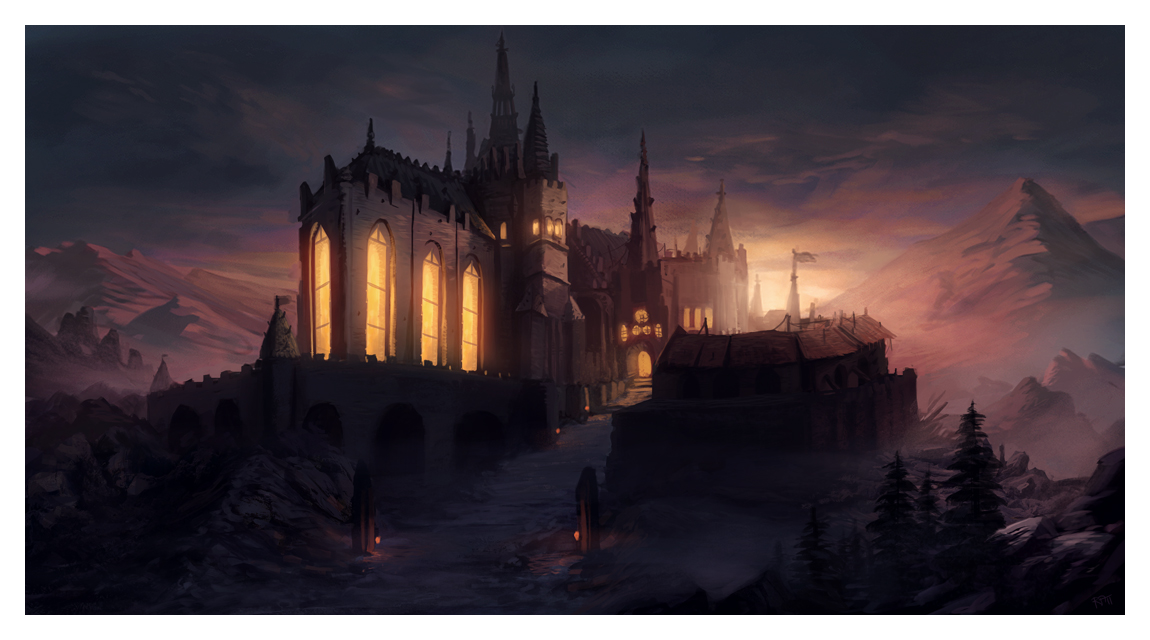 The Blackwood Estate Academy is an old Castle that has been coverted into a prestigeous boarding school for the children of rich parents who have gotten into enough trouble that they aren't exactly welcome in more publically well-known schools and have been moved to the Blackwood as a last resort.

Major Plot Events will be added to this page as they occur. They will be listed in reverse chronological order (Most recent at the top and thus easiest to find). If you have any questions or concerns, please PM an Owner or Moderator.

The year has started off normally enough with everyone slowly getting back into the swing of things. Friendships have been renewed, a few people have left, a few more have come and as it's still the beginning months there are a few last minute students trickling in. As October continues, the air is getting colder in the Austrian Mountains and snowfall is fairly common though it hasn't yet gotten bad enough that the roads have had to be closed.

Events here will be listed from most recent to least beginning with events that have occured during RP.

The Blackwood Estate Academy is above all a school, specifically for the children of wealthy or well-to-do families who have had some difficulties in their past with other schools. In layman's terms, it is an alternative school for spoiled brats, a last chance effort to get their shit together before they have to seek private tutoring or something like test-equivalent degrees, which most often would bar them from attending their parents' alma maters, or just many colleges and universities in general.

2.) ALL students must be Original Characters. There will be NO canon characters allowed from ANY source. NONE, don't even ask and don't even try to pass off a thinly veiled canon as original. We WILL find out.

3.) Supernatural powers of any kind will not be permitted, you won't need them to witness the supernatural events within the RP.

4.) All students have some sort of trouble within their background and have been expelled from at least one school. Please keep in mind that this is still a school, so if your character is convicted of multiple homicides then they're likely in a prison facility, NOT a school. Keep the crimes/offenses/trouble to a resonable level. Seriously, rich people are NOT going to send their kids to a boarding school with known, convicted murderers or rapists on the loose.

5.) Characters who have been enrolled for a while at the school are preferred, but not required at this point in time. Once the story has moved beyond a certain point then Brand New Students will not be allowed for story reasons. This does NOT mean that new PLAYERS/CHARACTERS will not be allowed, just that they can't be new to the school.

6.) While the school is located in Austria, students from all over the world of any gender, nationality, etc. are permitted.

7.) While this is primarily a "Rich-kids School", if you can come up with a good story/reason why a financially-challenged student could be there, i.e. grade/merit scholarship, IQ Tests, Friend of the Family, related to staff, etc., we will consider it.

8.) NO ONE is allowed to play any of the Staff, Ghosts, Baddies, etc. All of those are NPC's (Non-player characters). You are allowed to use them in your posts for flavor of the school. No NPC, including ghosts, will ever have sex with your character under any circumstance. NO EXCEPTIONS, not even if you're 18 or above. Just NO!