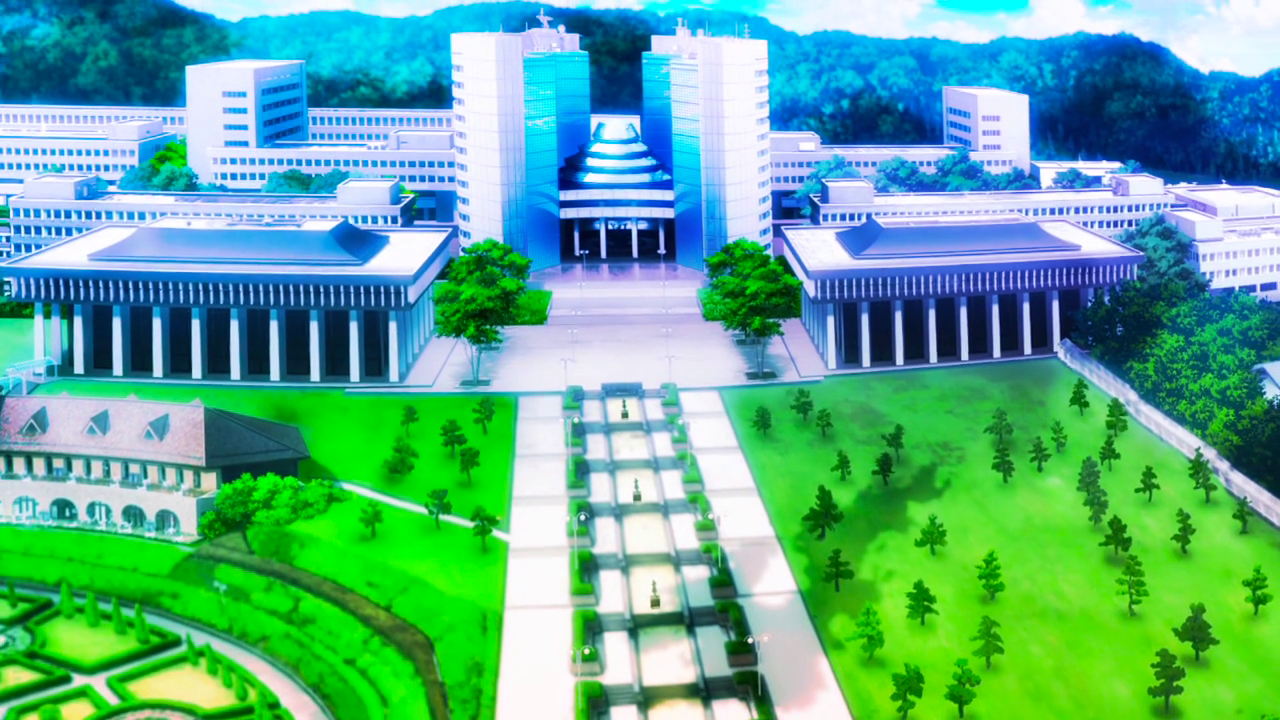 THE SCHOOL BUILDING:
The school building includes classrooms, offices, etc. This is probably the least used of all the locations due to the current lack of teachers. So rarely will we ever have an RP in the actual classrooms itself. This will be changed soon enough when we actually have teacher characters.

THE DORMATORIES and COURTYARD:
The dormatories and courtyard are the most common places for roleplays. The dorms allow two to three people per room and include a living area, a kitchen, a bathroom, and a closet for towels and etc. There are also one or two room dormatories as well.

NO PROFILE / NO RP:
You know how much it sucks when you try to RP with someone and they have no profile. You can't even tell if they are male or female. You will not actually get banned for no profile, but you will be kicked until you actually fill out your profile. You need a PICTURE AND CHARACTER INFO. A header will just not cut it.

BULLYING/TROLLING:
We do NOT tolerate bullying and trolling. If you even say anything considered these things you will be banned and there will be no appeal.

UNDER 16+ PROFILES:
If you are a SHOTA or LOLI Character...you will be banned and there will be no repeal unless you can prove you have a 16+ name.

UPDATED FOR RPH BY SEEKING SMUT