The story, characters, and events in this roleplay are entirely fictional.

Any similarities to actual people, places, and events are entirely coincidental.

THIS RP IS DEDICATED

TO ALL THOSE CYBERPUNKS

WHO FIGHT AGAINST INJUSTICE

AND CORRUPTION EVERY DAY 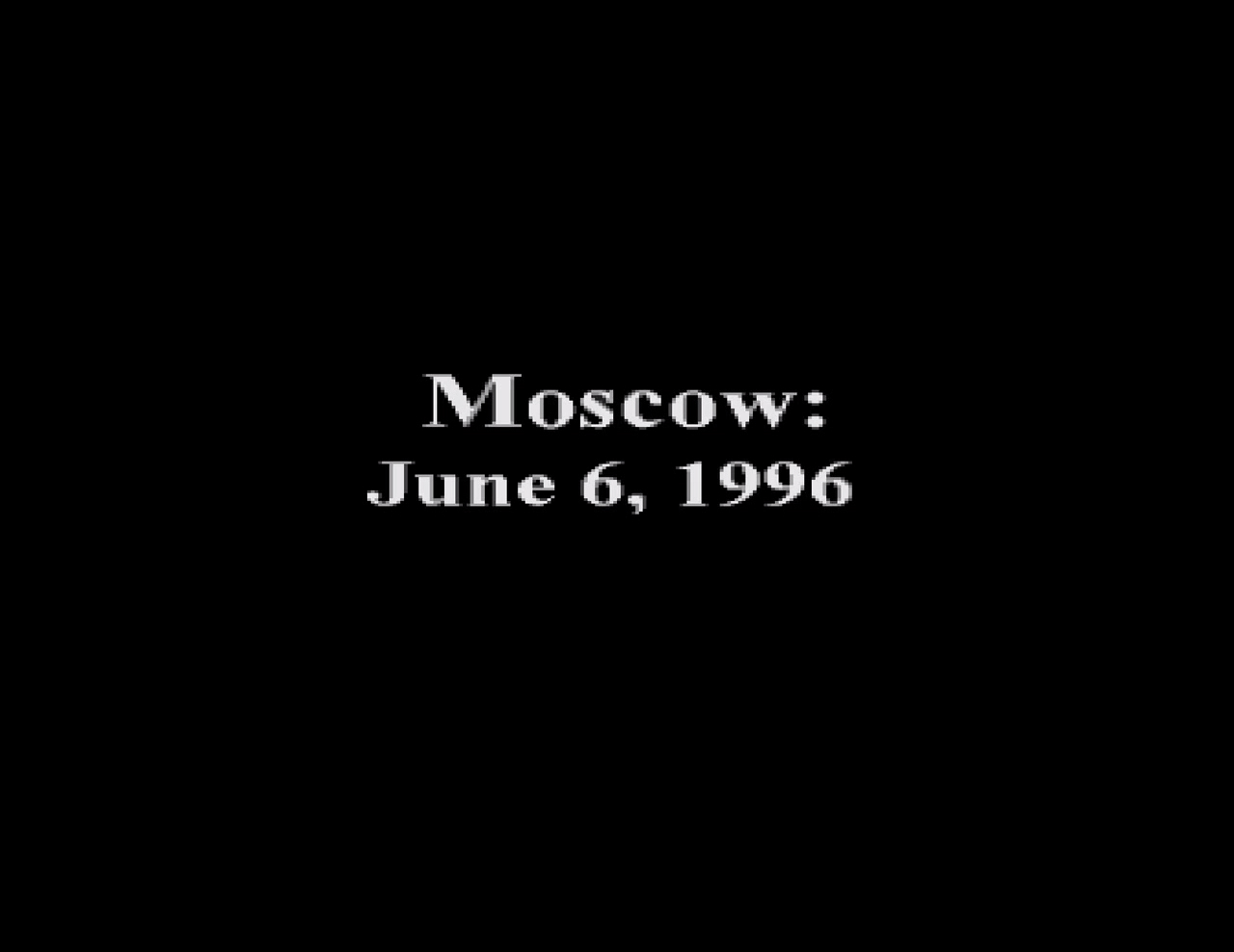 A mysterious explosion destroys the Chernoton research facility near Moscow.  Lucifer-Alpha, a powerful biological weapon under secret development there, is released into the atmosphere creating a deadly biohazard. Carried by the trade winds, Lucifer-Alpha spreads throughout eastern Europe and Eurasia, destroying 80% of the populace. Half of the world's people die. The greatest biohazard in history later becomes known simply as "The Catastrophe."

But, at this time, who could have imagined the ultimate biohazard wouldn't occur for another half-century? 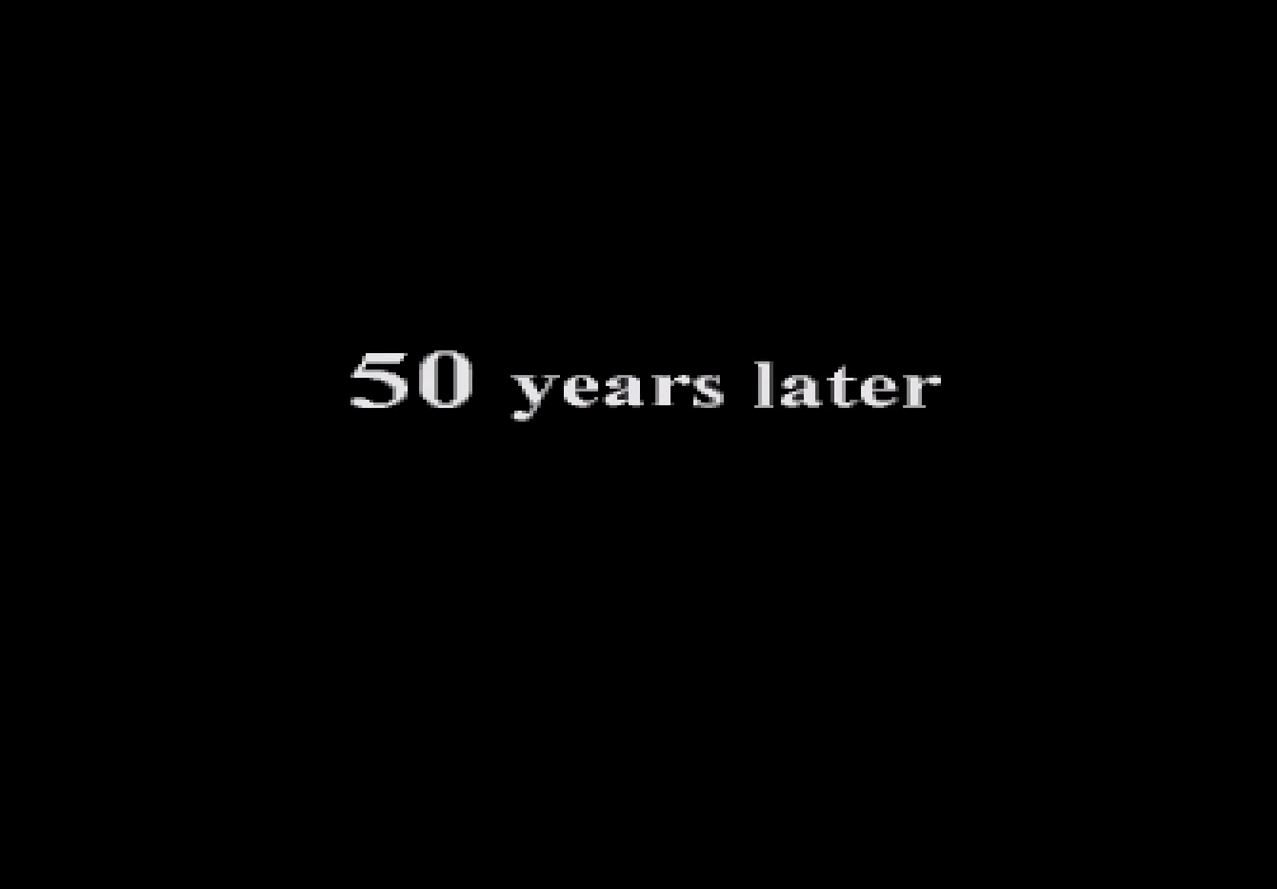 Mankind faces it's greatest crisis. The appearance of a mysterious android life form. It's purpose and origin are unknown. Is it a new form of weapon? ...Or, perhaps, an invasion from another world? They appear during winter killing humans, and infiltrating society by taking the place of their victims. Employing an artificial skin, they can sweat and even bleed. Part organic, part machine, they're almost impossible to distinguish from those they kill.As they steal their victims bodies in order to take their place...

These mysterious invaders come to be known as... 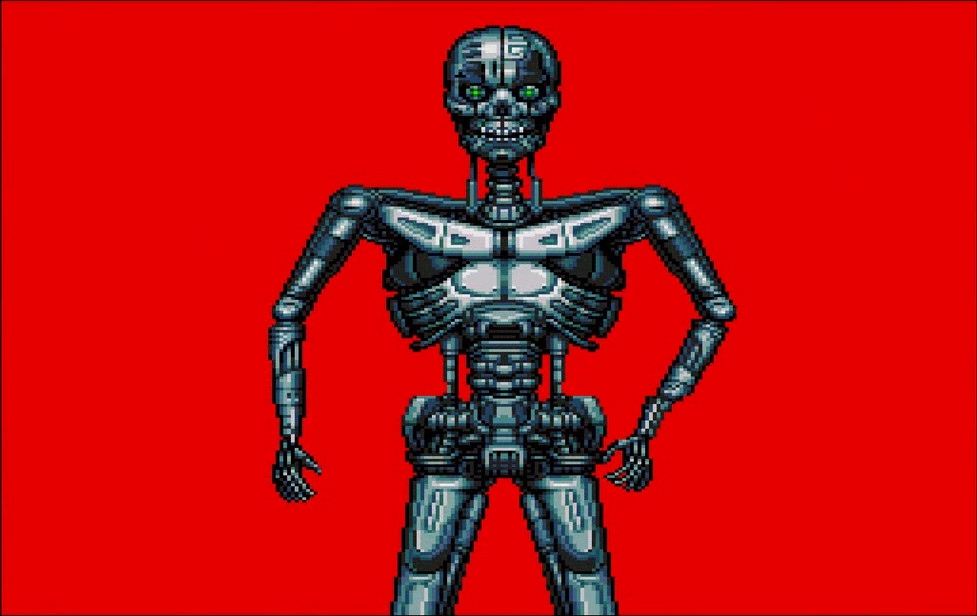 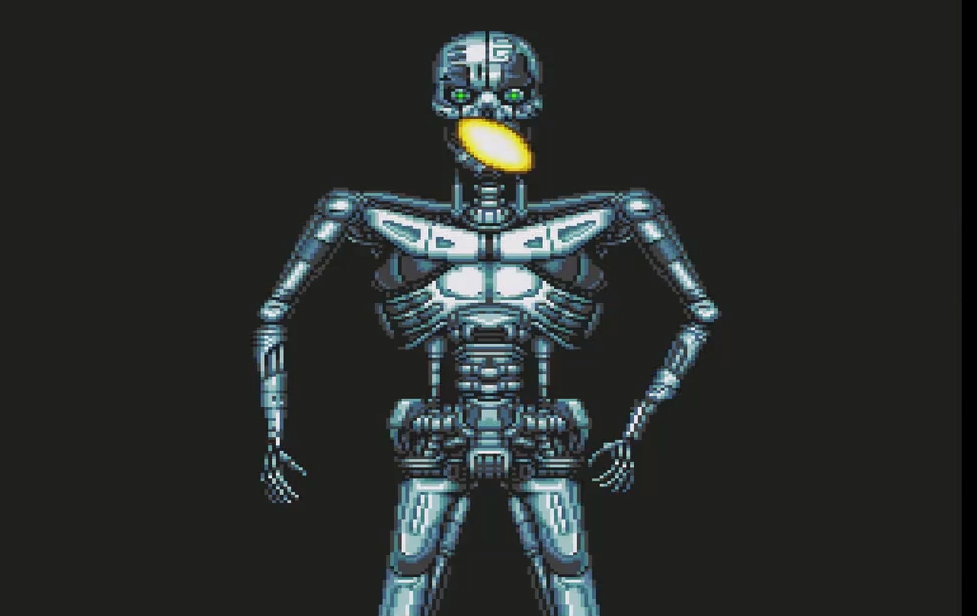 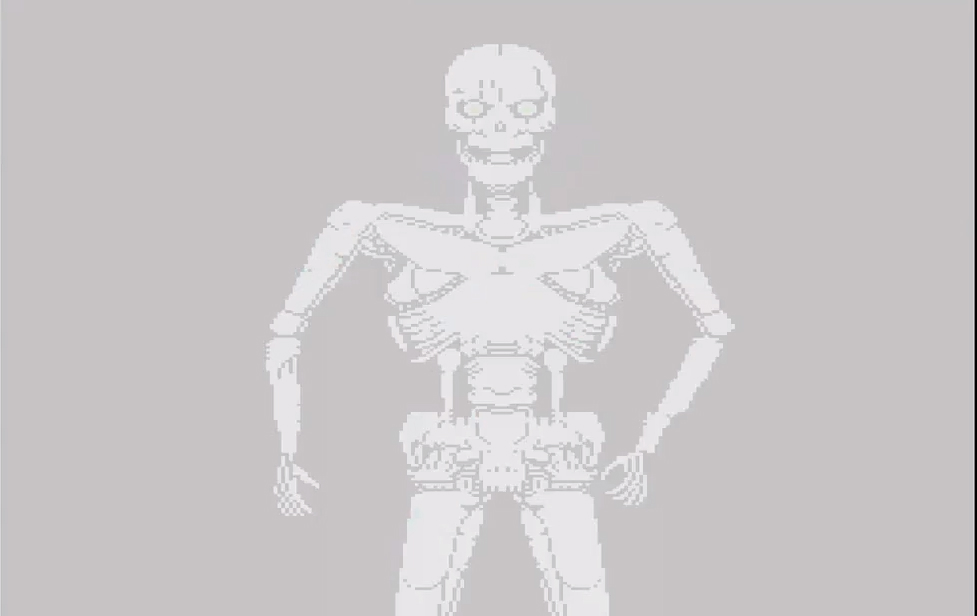 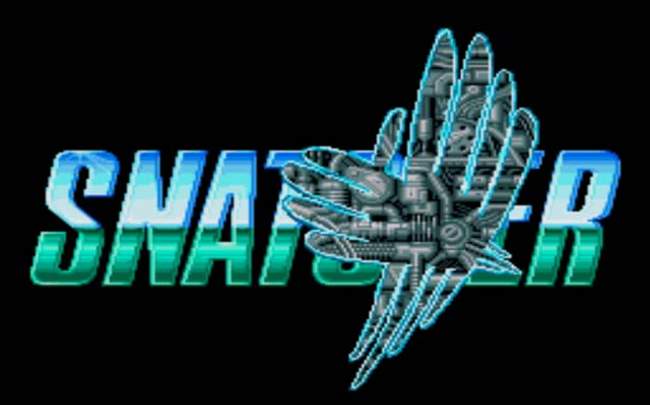 Be kind, courteous, and respectful no matter what.

We allow doubles, though the most active characters will be our main priority.

OCs may not be related canons. Other than that, you have to run them by a mod first. Impress us.

All sexual content must stay strictly in PM apart from joking around. (Looking at you, Gillian...)

We require proper grammar competence, and we do not allow bare profiles.

Names may idle in Neo Kobe no longer than 1 hour.

We allow OCs to be adapted into the SNATCHER universe as long as they have their own profile.

Even though we disallow canons from other series, we may make exceptions for Cyberpunk characters.

Even then, they must be admitted in by a mod and fit into the SNATCHER universe properly.

The mods work on a three strike rule, and the maximum amount of warnings is three.

First Offense: Kick from the room.

Second Offense: Ban from the room for a day.

Fourth+ Offense: Permanent ban, depending on the severity and third offense punishment.

Mind you, all of these punishments depend on the level of severity of the offense.

This rules list is a WIP and subject to change at any time, without any warning. Ignorance is not immunity.

Probably the most important, NO END GAME SPOILERS!!

Now for a bit more of an expanded explanation of where in SNATCHER this RP takes place.

Prior to the murder of Jean Jack Gibson, Gillian Seed has just transferred into Neo Kobe City, ready to begin his work as a Runner of the J.U.N.K.E.R organization. Think of this RP as an episodic sort of thing, relatable to your basic crime drama, in which Gillian takes down a different SNATCHER per episode. All serious RPs will be centered around this, though just goofing off or RPing for fun that isn't organized can be virtually anything. Because this branches out into Alternate Universe territory, we allow Jean Jack to be played based off facts shown of him within the game itself. We will also handle how the story events occur differently, being an alternate universe. Some characters are liable to be NPC'd if not currently played, such as the Chief or Mika, but the mods will fill in any new players of the role their previous activity in the group.

Thanks for your interest, enjoy your stay and have fun, and Random will fix this group page when he learns proper coding!