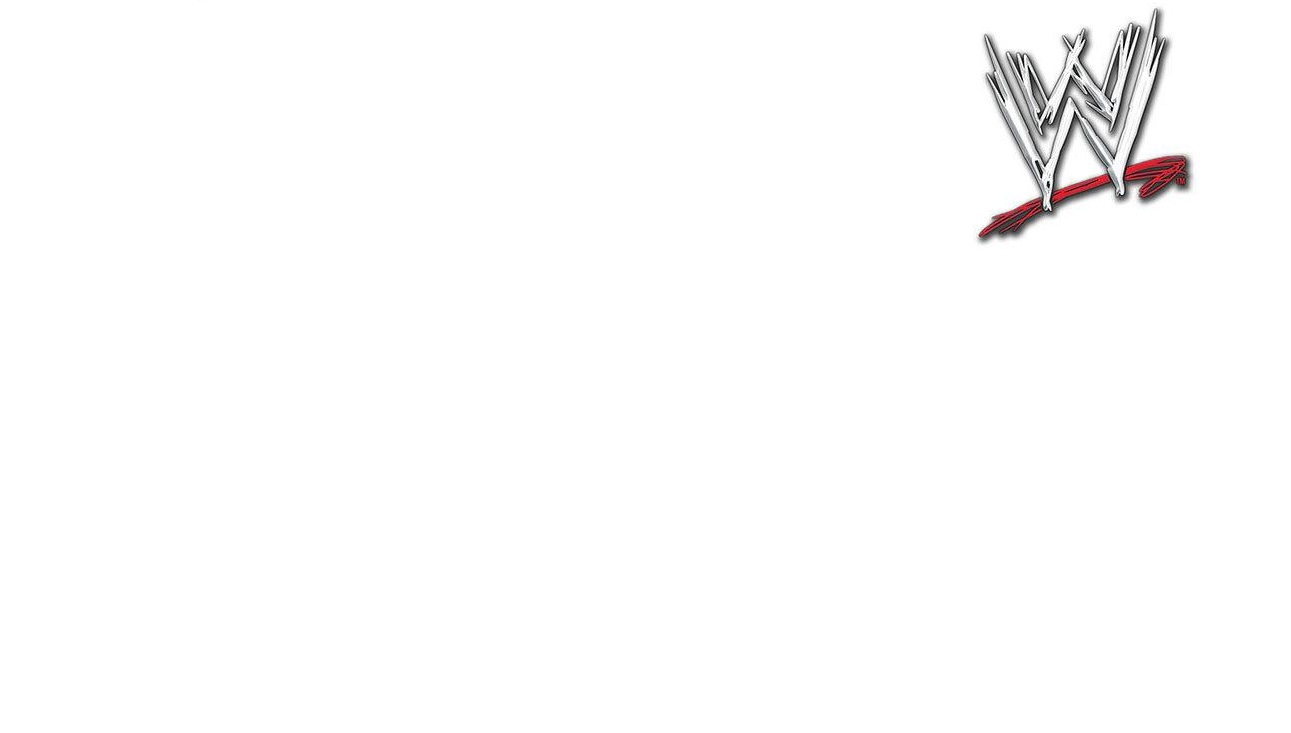 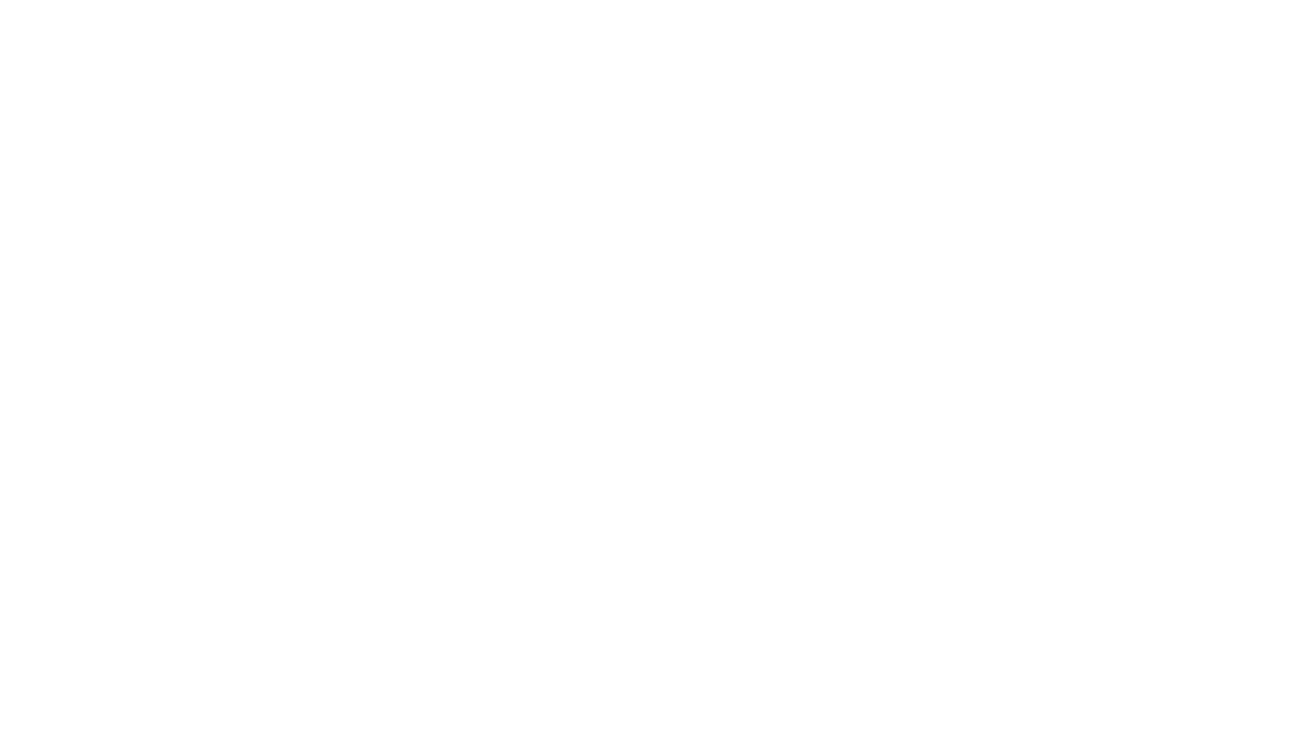 THIS IS THE BEST DAMN WWE RP GROUP ON RPH. Seriously though. Welcome to the group. I appreciate you coming around and if you like what you see don't just sit there with your thumb in your ass! Join up! This page is a major WIP and will be updated daily.

NXT - EVERY OTHER SUNDAY (TEMPORARY)

This schedule is subject to change at any time so group members, don't forget to keep an eye on the group page to make sure you're up to date. THANKS!

Welcome once again to the group. As with all groups we have rules and regulations you have to follow when you come into the room. Well lets get started!

1. NO DRAMA LLAMAS. Please. Just no. If you have a problem with someone talk to me or any of my mods about it. I'm usually on, so any issues...address them to me please so I can condense the nonsense

2. OC's are indeed allowed...but PLEASE no God-modding. I'm trying to play the rp as realistic as possible. We can have spectacular feats but it has to be humanly possible to do. This isn't a video game or an anime.

And don't just jump in here with some random ass character. I'm talking to you Furries. I have no issue with Furs but please...not in my room. Unless your character is a human who wrestles in a fur suit it ain't happening. This isn't Tekken.

3. Multiple characters are fine (Seeing that there are different versions of certain wrestlers we can, for example, have a "Chaingang" version of Cena and then have a PG-Era WWE poster boy Cena.). I won't bitch about it but please respect another person if they have an issue with you sharing the same character as them. I expect the two of you to work it out but if it remains an issue, I will side with the person who had the character first and ask you to make a new character for the group.

4. Respect the RPers! Please don't come here intending to troll because you will be banned so fast your troll face will be distorted even more. If you see rp happening, please ask before joining. It could be an important match. Keep OOC comments to a minimum, unless you have to afk or need to ask your rp partner(s) something to touch base. If you're having a conversation with someone in the room during RP I will ask you both to take it to PM. Just seems fair.

5. I understand. People have bad days. Sometimes more than often it happens. I don't want to seem rude but call a friend about it. Talk to a buddy on RPH if you must...but please keep bawwwing to a minimum here. I will sympathize but it will only be for so long until I tell you to man up.

6. I don't mean to be a Grammar Nazi, really. I don't. I'm not the best speller and I do make mistakes...but please...for everyone's sake here...BE LEGIBLE. If we're doing para (Which will happen more often than not) please make an effort to match our posts. I don't mind BS one lining if we're just goofing around, but when we're having serious RP I expect Semi-Para-Multi. (In fact I will make it a rule to have no less than 3 lines for each post if its very serious RP. Only exception is if you're having an off day, which does happen to the best of us, or if your character really has nothing to do in a certain part of a storyline. I've even sat out of some RPs in a room because it simply made no sense for me to say anything at the moment.) If you feel the need to use astricks and dashes to signal actions and story then do so. No issue with that. But we all went to grade school people. CAPITALIZATION. PUNCTUATION. Don't be afraid to use periods, commas, semicolons, and all of those other wonderful keys next to the enter button of your keyboard. Dell, HP, or any other computer company didn't put them there for show. They have a use.

7. If there is an issue with your profile, i.e. typo or anything of the sort, I will point it out to you. I'm not doing it to be mean or cruel. Its for your sake. I'm not an elitist but they do roam RPH and will be assholes to you about it. I don't want anyone to feel bad about their profile (As this had happened to me before and I never ever want anyone to feel the way I did.) and I will be super nice about it. I would expect the same from all of you. Its a courtesy I believe all RPers should have with each other. We're a group, a family and we should all stick together. Believe me. There are some words that I can't spell to save my life. I'm not afraid to ask how something is spelled and neither should you. Nobody's perfect

8. Okay! Everyone loves sexy times. I loves it. You loves it. He loves it. But I don't loves it in my room. Kissing is fine. Cuddling/snuggling is cool! Share the love people! But full blown sexing? No! If I see something equal to whatever used to go on in Casual Smut (Besides the insane amount of ooc) I will ask you to take it to PM. If I have to ask multiple times I will be forced to not only kick you but ban you for 24 hours. Please have courtesy and a little modesty while being here. We're wrestlers. Not sluts.

9. Respect the mod(s) and co-owners. If you truly have an issue with any of them please come to me in a civilized manner and tell me what happened. I will then speak to my mod(s) and co-owner and get both sides of the story. Ultimately its up to me to determine what happens after that. Just understand that I do give my mod(s) and co-owner full power to kick and/or ban anyone who A. does not follow the more serious rules and B. is being a pain in the ass for everyone in the room. We do not tolerate dumbassery. And if you are a member of the group and is acting up, you will get a warning. If you do not listen and heed our words, expect a 24 hour-whenever we feel like it ban from the room.

Do not mistake my niceness and my general laid-back type B personality for weakness.

I will write more, the longer this group stays open. For now though, that's it. When the RP really gets going, I'll type little summaries of what's going on so far in the RP so everyone can keep up and newcomers can see what's happening before they decide to post.