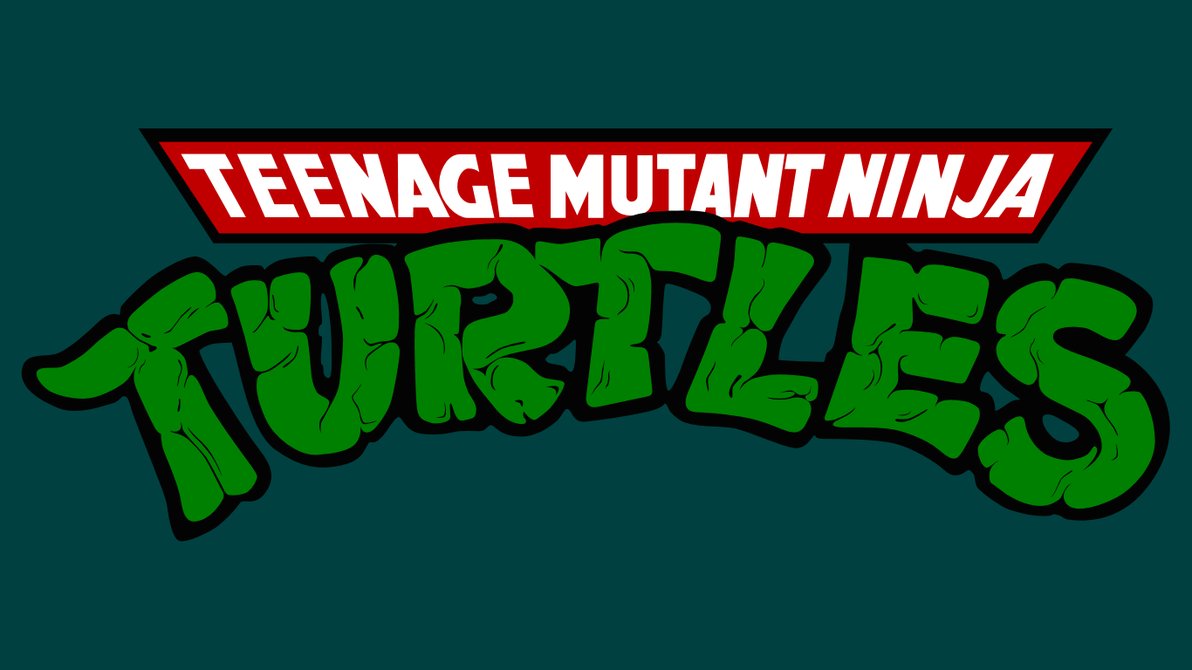 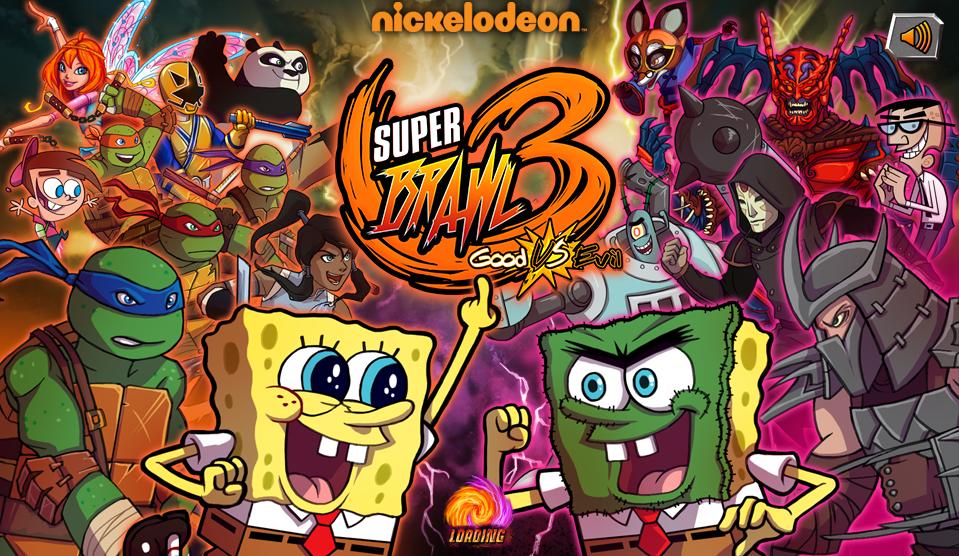 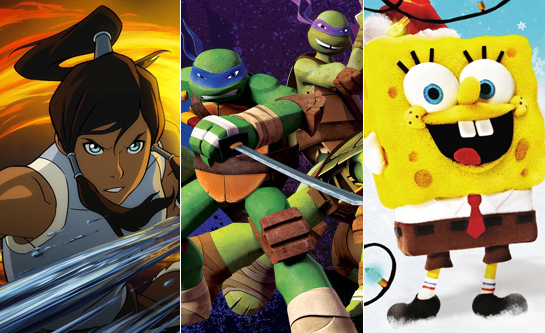 An interdimensional fighting arena and competition where anyone can enter, from any world in the multiverse.  A space connected to all worlds, all places, all things, all times.  A world where anything is possible.

The tournament now occurs every year, the location being a Feudal Japan-style castle town, belonging to the Damiyou, the almost all-powerful entity who rules the dimension, and whose power is what brings the warriors to the world.

However, fighting is not the only passtime in the world, and often, the power is used for denizens of one world to visit another, new world, where the only thing they know of is any friends they may have there.

Canons and OCs both are allowed, as are rule 63s of canon characters (the setting IS a dimensional nexus that allows for any number of differences from the source reality, after all).

Doubles are allowed (for the same reason as stated above for the characters allowed).

The main charaters accepted are Nickelodeon characters, though we do accept others as well, though not on unconitional basis.  Each addition has to be discussed amongst the staff.  Of course, TMNT characters are especially welcome, from any source, just don't expect everyone to know who your characters are - not everyone may be as big of a fan as you, or know what continuity you're from.

If you have a problem with another roleplayer, bring it to the mods or the owners, and try to keep it civil.  No harrassment either, of any sort.

If there need to be any changes made to the above rules, the staff will talk it over thoroughly beforehand.

Let's all have fun, everyone.