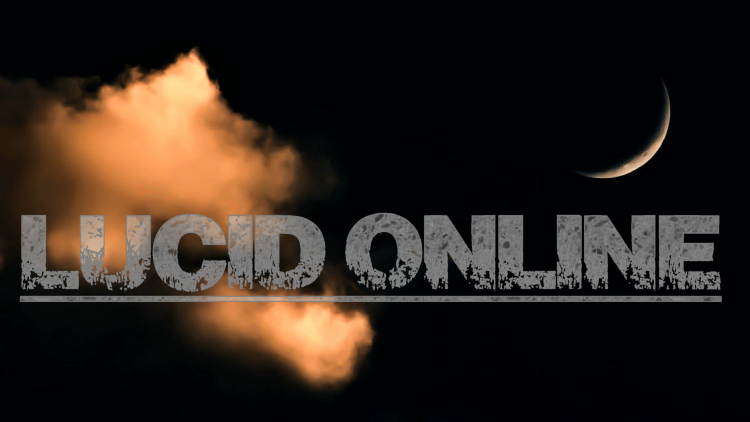 LUCID Online is an interactive world that utilizes the specific state your body is in during R.E.M. sleep to bring itself to life. Thanks to our advances in technology, we at Tomorrow's Promise have created a game that takes you farther than Virtual Reality ever could. In this realm, all your senses are at your disposal, making the experience all the more vivid to the imagination.

Though races are set in stone, customization has nearly limitless potential. Your character's body type, frame, size, and detail is only inhibited by your imagination.

We currently only have one server in operation, which is the S'elandria server.
Our world consists of four different continents with each one having its own influence.

Towards the far east we have Venal, the oriental continent. Here you'll find cities flourishing with both fuedal and arcana-tech far and wide.

Towards the far west, we had Terris, the european continent. Here you'll find towns with medieval influence combined with arcana-tech. 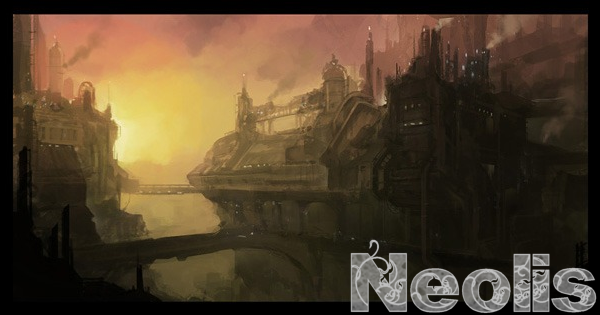 In the north we have Neolis, the future's bringing. Here you'll find vast cities that utilize arcana-tech to its fullest, making it the leader in technological achievements. 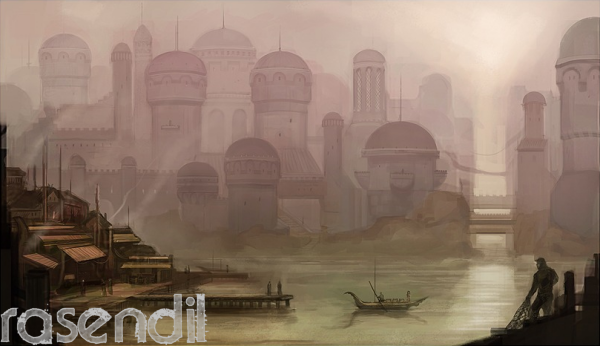 And finally in the center, we have Rasendil, the modern continent. Taking influences from both Venal and Terris, Rasendil presents itself with countless cities and sky-scrapers. It's a continent shaped like ours in the real world!

Though we only have one server (for now), it has several channels for you to choose from, each one prompting you the ability to enable or disable PVP.