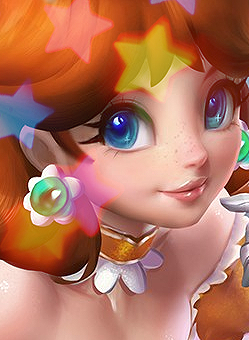 NAME: Daisy
Rank: Owner.
Availability: Random but frequent
HI I'M DAISY! I'm around somewhat randomly. I will never ignore your messages, so if I don't respond, I'm not at the computer! I will always respond to you when I get back, so please don't be afraid to message me, I'm a friendly princess! 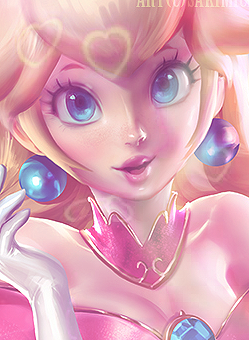 I'm an eccentric, penniless, playgirl, nintendork with a magical dress that amplifies the power of the booty to unprecedented levels. I mostly just try to be pleasant company, but let me know if I can help with anything group or plot related! 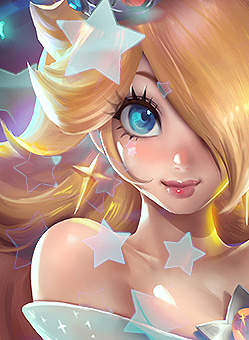 NAME: Rosalina
Rank: Co-Owner.
Availability: Probably a lot.
I'm a bubbly sort of person who generally goes out of my way to make people happy! Also, my Luma's are not toys! So please be careful with them will you? PM friendly most of the time! Be sure to read my actual profile. 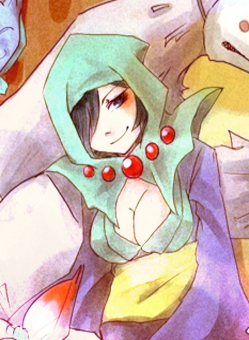 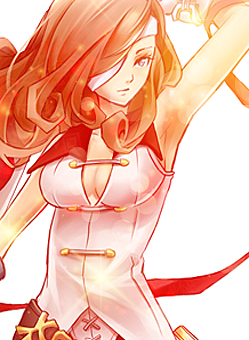 NAME: Beatrix
Rank: Moderator.
Availability: Random but Frequent
As a mod I tend to be strict and generally will not toy around with any issues at hand. As a player I tend to be quite warm and motherly when not in character. It's pretty hard to get on my bad side, so don't muck it up. 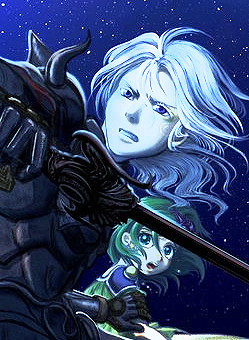 NAME: Cecil
Rank: Moderator.
Availability: Fairly Frequent
One day, I shall outshine even the sun.... Not really though, that sun is bright. 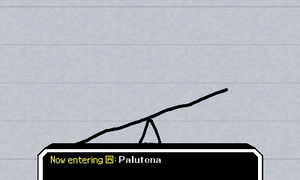 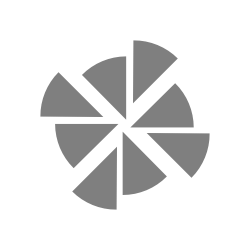 DESCRIPTION: A DS Application rarely used and remembered, and yet a very artistic and creative bettlefield!

ROTATION PERIOD
Whenever Daisy (Forgotten Flower) feels like rotating it out! Don't be afraid to request a new stage if the current one is boring!

FEATURES:  Because of the variety of layouts available, please see THIS PAGE for more information.

Rules
-You can play a wide variety of characters, so long as they adhere to the following restrictions:
They must have appeared in a video game series that has appeared on a Nintendo console. Cameos don't count.
No characters originating from TV/anime/movie/cartoons or video game adaptations of such.
Other video game characters will be reviewed on a case-by-case basis.
Duplicates of the same character are allowed.
-Be civil: There is no reason to be out of line. Treat everyone with respect, and surely you'll get it back. If someone is being disrespectful, do not stoop to their level. Contact a staff member if you are having problems with disrespect.
-Please try to keep our room SFW. If you want to post a link to content that has exposed genitals or female breasts, we would appreciate it if you tagged it as NSFW to be courteous to others. We would also ask that NSFW RP be taken to private and that your profile warn people before it shows anyone any NSFW pictures.
-Feel free to joke, but know when to stop: Pretty self explanitory. If joking is offending someone, stop.
-Listen to the staff members: They have been given authority for a reason, and everyone was carefully hand-picked by the Owners.
Protips/Helpful Guidelines
-Don't be afraid to die. In this world, death is not permanent. To die means you become an indestructible statue... a "Trophy", if you will.
-Trophy Tip #1: Each week, on Thursday Nights going into Friday; the location will change. Anyone who is a trophy at this time will automatically be restored to normal. Stage changes are much rarer now, due to lower traffic through the room. But still, trophication is undone when a stage change happens!
-Trophy Tip #2: Anyone can touch a trophy. Merely touching the trophy does nothing. If you touch a trophy with the desire in your heart to revive them, they will become revived.
-Trophy Tip #3: While a trophy, you hear nothing, see nothing, sense nothing. In fact, upon becoming a trophy, you lose all sense of space and time until you suddenly awaken once more, no matter if it was five minutes or five days.
-Trophy Tip #4: If you've been turned into a Trophy 3 times in a row without defeating a single opponent (Over time, doesn't have to be in a single day/battle), the next time you are revived you will be granted a Pity Smash, that is to say a free use of your Final Smash.
-Trophy Tip #5:There are 3 types of stages: Standard, Digital and Free Roam. Standard Stages are your typical locations related to Smash. You're in that universe and typically able to go wherever you feel like in that world. Usually. Digital Stages are stages that appear in a simulation of a digital space. Examples would include locations that resemble NES or SNES graphics and music while everything else is HD. This is important to note, because these stages can be affected by certain conditions, such as Omega being allowed to corrupt the stage and become an extremely difficult boss battle. Another thing is... items like the Chaff Grenade from Metal Gear can disrupt stage operations. Free Roam Stages are a new idea; basically, there's a designated arena, and characters can move around in full 3D. These stages typically have some form of an active hazard system to keep in mind.