1.) Not only is the room not smut friendly, No Smut in the room period, no smut profiles either, come on people, it says it is not a smut room - kissing is one thing and so is making out, but full-on sex? I'll ban your ass.

2.) OoC Discrimination of any type will NOT be tolerated.

3.) Please keep OoC comments to an absolute minimum during RP. Quick updates such as AFK, BRB, and Back, are acceptable.

4.) No God-moding or Cross-RPing; that means you cannot just teleport into the room, kill, maim, or rape characters without the player’s consent or any other action that makes unreasonable assumptions about someone else’s character. It also means you cannot bring strictly player knowledge or information into character without justifiable reasons, or bring OoC drama into IC.

5.) Doubles are allowed, within reasonable story! No to anything from the Pridelands, Genderbends, Toon River, Atlantica, Dissidia Chaos or Cosmos, And Absolutely No personified summons/Espers/Guardian Forces/Aeons and so forth. Please don't make more characters unless you play ones you currently have, others might want to play that character instead or have plots pending until you do.

6.) No completely blank profiles. You will be warned and then kicked. Your profile doesn’t have to be fancy; it doesn’t have to have a lot of information, just something in it to give people an idea of your character and your character's abilities - Especially as an OC rather than a known Canon.

7.) All Players must be 18+ to be in the room; yes I know you should be this age to be ON the site in the first place but we know there are underage people sneaking around. If you find someone is underage in the room, please screenshot the conversation and report them to a moderator or owner, and to the site. Anyone under 18 will be immediately banned from the room.

8.) All characters must be from a Final Fantasy or Disney Genre, Approved by an Owner or Mod if not one of the known ones from the Kingdom Hearts games themselves.

9.) There are no post limits, but please at least put a bit of effort into your posts and try to have Some grammatical correctness. We’re not asking for much, just simple capital letters at the beginning of sentences and a period at the end-it makes it much easier to read and the RP just flows better.

10.) No OoC Drama; if you have a problem with someone in OoC then please settle it in PMs or exercise the use of the Block Button, it works wonders. Do Not bring it into the room. Do Not bring OoC Drama from other rooms with you either-leave it at the door. Character Drama, however within limits, is perfectly fine.

11.) No Lurkers allowed, you can watch for a bit to see if you want to play, but please do not give running OoC commentary if you are not participating at the Moment. For those playing, if you've posted at all and have to go afk or want a break in a scene, that's fine. Lurkers are defined as those that come in and NEVER say a word in IC or OOC chat.

12.) The moderators have the final say in decisions, please listen to them. If you believe they are abusing their power, or a mistake has been made, then take a screen shot and speak to one of the owners. We trust our moderators and they have the power to kick or ban people at their discretion if they are disrupting the flow of RP or breaking any of the above rules.

13.) We reserve the right to add or change these rules as necessary. 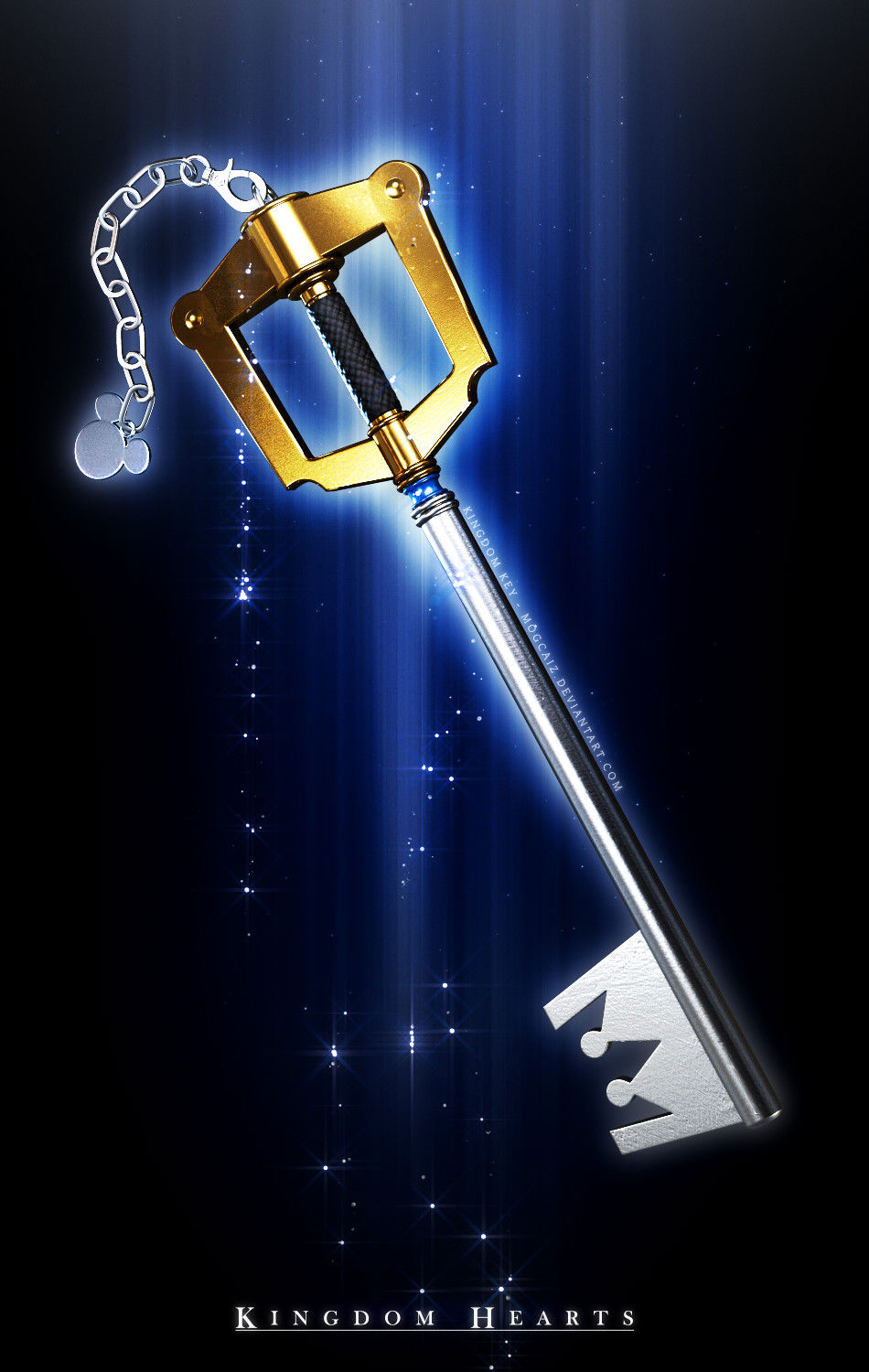 Old man Xehanort is plotting his return and revenge upon Sora, Riku, and all those that wield the Keyblades of Light since his plots to use Riku and then Sora as vessels failed miserably. He is trying to take over Kingdom Hearts so he can use it as a means to destroy the Door to Darkness and the Door of Light, and the doors/passages to otherworlds so he can unleash and control all of the darkness. Something or someone seems to be the driving force behind the old man's power, some sort of promise has been made to appeal to his ego and desperation for utter domination of existence.

There is only one Universe; but even now New worlds have been just appearing randomly here and there, with unusual creatures - not yet explored and not yet invaded by the Darkness that comes with the Heartless and other such enemies to the Light. Some of these new worlds are actually versions from other dimensions threading through this Universe.

Multiples of characters can be explained in story in a couple of very interesting manners, such as: Clones created by any of the scientists in Final Fantasy or even Vexen - Or other Owner approved appropriate concept -. Digital Clones that have escaped from the Digital Memory Files that DiZ created when he made the digital copy of Twilight Town for Roxas to rejoin with Sora, or those that have escaped from the world of Tron, as programs could enter the real world via Tron Legacy, and lastly, Time Divergence - this one is canon for Xehanort pulled his younger self out of the past and into the future to face Riku and help him achieve his goals.